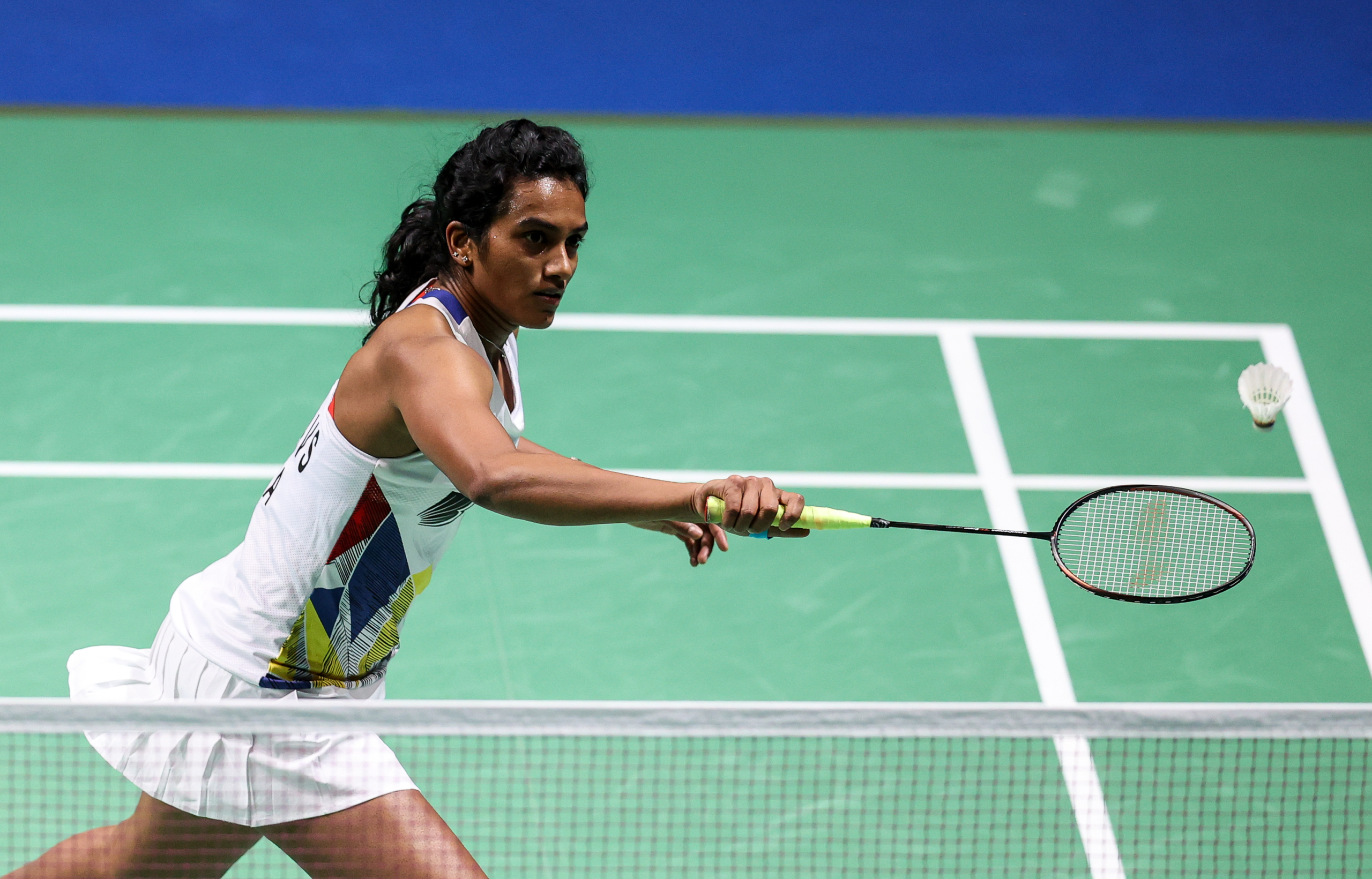 PV Sindhu and Srikanth Kidambi are hoping to begin the new year with victories on home soil at the 2022 Yonex-Sunrise India Open.

Sindhu enjoyed an impressive 2021, taking home bronze from the Olympics in Tokyo as well as a BWF World Tour Finals silver, and enters the women’s singles as top seed ahead of Thailand’s Busanan Ongbamrungphan as she looks to claim her first BWF World Tour title since 2018.

Sindhu’s compatriot Kidambi heads the men’s singles billing in New Delhi and is aiming to start the new year in the same vein as he ended the last.

Having missed out on Olympic qualification, Kidambi surged to the semi-finals in both the HYLO Open and Indonesia Masters and went one step further at the World Championships, where he lost to Kean Yew Loh in the final.

Second seed B. Sai Praneeth has withdrawn from his home competition following a positive Covid test but third seed Lakshya Sen remains in the draw and will be confident of challenging for honours.

Indonesia’s Mohammad Ahsan and Hendra Setiawan are top seeds in the men’s doubles, ahead of Indian pair Satwiksairaj Rankireddy and Chirag Shetty, while English fourth seeds Ben Lane and Sean Vendy have withdrawn.

Thai top seeds in the women’s doubles, Jongkolphan Kititharakul and Rawinda Prajongjai, have also withdrawn – leaving Indian second seeds Ashwini Ponnappa and N. Sikki Reddy well placed to mount a challenge in what could be a medal-laden week for the home nation.

European champions Rodion Alimov and Alina Davletova, from Russia, will be confident of going deep into the tournament themselves in what looks set to be a captivating six days of action.