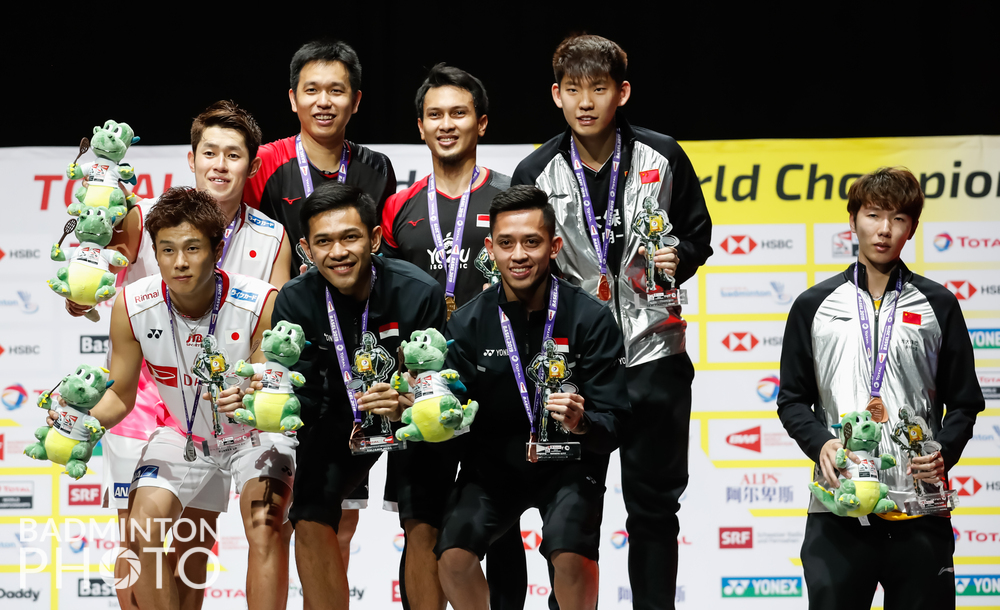 We may not have much left of 2021 but one of badminton’s most prestigious tournaments is still to come, with the TotalEnergies BWF World Championships starting on Sunday.

Players from around the world will be jetting into Huelva in the south-west of Spain, which will host the week-long tournament.

In total, 337 competitors from 50 nations will battle it out at the Palacio de los Deportes Carolina Marin, in the usual five events to crown new world champions.

Unlike the recent BWF World Tour Finals, the competition is straight knock-out with no group stage, meaning every player will have to be in form straight from the first serve.

Players will have to navigate six rounds to become champions in the final major event of the 2021 season.

It will be brilliant for fans to see one of game’s biggest events return for the first time since the pandemic.

On the court, Japan will be hoping to have similar success to the last championships in Basel back in 2019, when they brought home six medals in total, at least one in every event.

The charge was led by Kento Momota, who took the men’s singles gold medal, in the year he claimed the most men’s singles title in a season in history with 11, including the YONEX All England Championship.

In the women’s draw Taiwanese shuttler Tai Tzu Ying is seeded first, with the 2019 champion, India’s P.V Sindhu, in the same half of the draw as the sixth seed.

2018 gold medallist Carolina Marin from Spain is also in the top half of an intriguing draw. Japan’s 2017 world champion and two-time All-England winner Nozomi Okuhara is seeded third.

Chief entertainers and number one ranking pair Marcus Fernaldi Gideon and Kevin Sanjaya Sukamuljo head up the draw in the men’s doubles.

The Indonesians are seeking a maiden World Championship crown but will have to bounce back from their defeat in the final of the recent BWF World Tour Finals.

They were beaten by Japan’s Takuro Hoki and Yugo Kobayashi who were silver medallists in Switzerland two years ago.

China also had a strong 2019 tournament, when they brought back five medals, including a mixed doubles gold for Zheng Si Wei and Huang Ya Qiong.

And the pair are favourites to retain the title in Spain, top seeds in the draw, although top quality pairs Yuta Watanabe and Arisa Higashino and England’s Marcus Ellis and Lauren Smith could pose a strong challenge.

The Chinese also have the top seeds in the women’s doubles, through world number three pairing Chen Qingchen and Jia Yi Fa.

They took the world title back in 2017 at Glasgow’s Emirates Arena and will hope for similar success this time around.