The YONEX All England Open Badminton Championships will return in 2023 once again at the Utilita Arena Birmingham. With 155 matches and over 50 hours of live badminton to enjoy, the Championships will serve up six days of world class action in front of a proud and passionate international audience.

For 2023, we open play on Tuesday 14th March straight into the main draw. Sessions will be split on Friday and Saturday, allowing for a wider audience to be entertained with the power, speed and guile of the world’s very best international players.

The All England Open Badminton Championships, or simply All England, is the world’s oldest and most prestigious badminton tournament.

Played annually, it developed after the success of the world’s first open tournament held in Guildford in 1898. The tournament was successfully organised in April 4, 1899, however only three categories (Men’s Doubles, Women’s Doubles and Mixed Doubles) were originally staged. Both Men’s and Women’s Singles were added the following year.

The first two tournaments were named “Badminton Association Tournament” and it was eventually considered (especially after the first Thomas Cup series in 1949) the unofficial World Badminton Championships until 1977 when the International Badminton Federation launched its official championships. The Championships have only ever been halted twice: during World War I from 1915 to 1919 and World War II from 1940 to 1946.

Since 1984 the tournament has been exclusively sponsored by Yonex.

For a full list of all winners in the history of the All England, please click here: ALL ENGLAND WINNERS – FULL HISTORY

With the help of partners, the YONEX All England Open Badminton Championships has become a world recognised tournament drawing thousands of spectators every year – attracting only the very elite of badminton players and showcasing some of the best badminton matches a tournament has to offer. The partners help to promote badminton as a major competitive sport and inform thousands that it is a healthy living innovative-thinking sport. 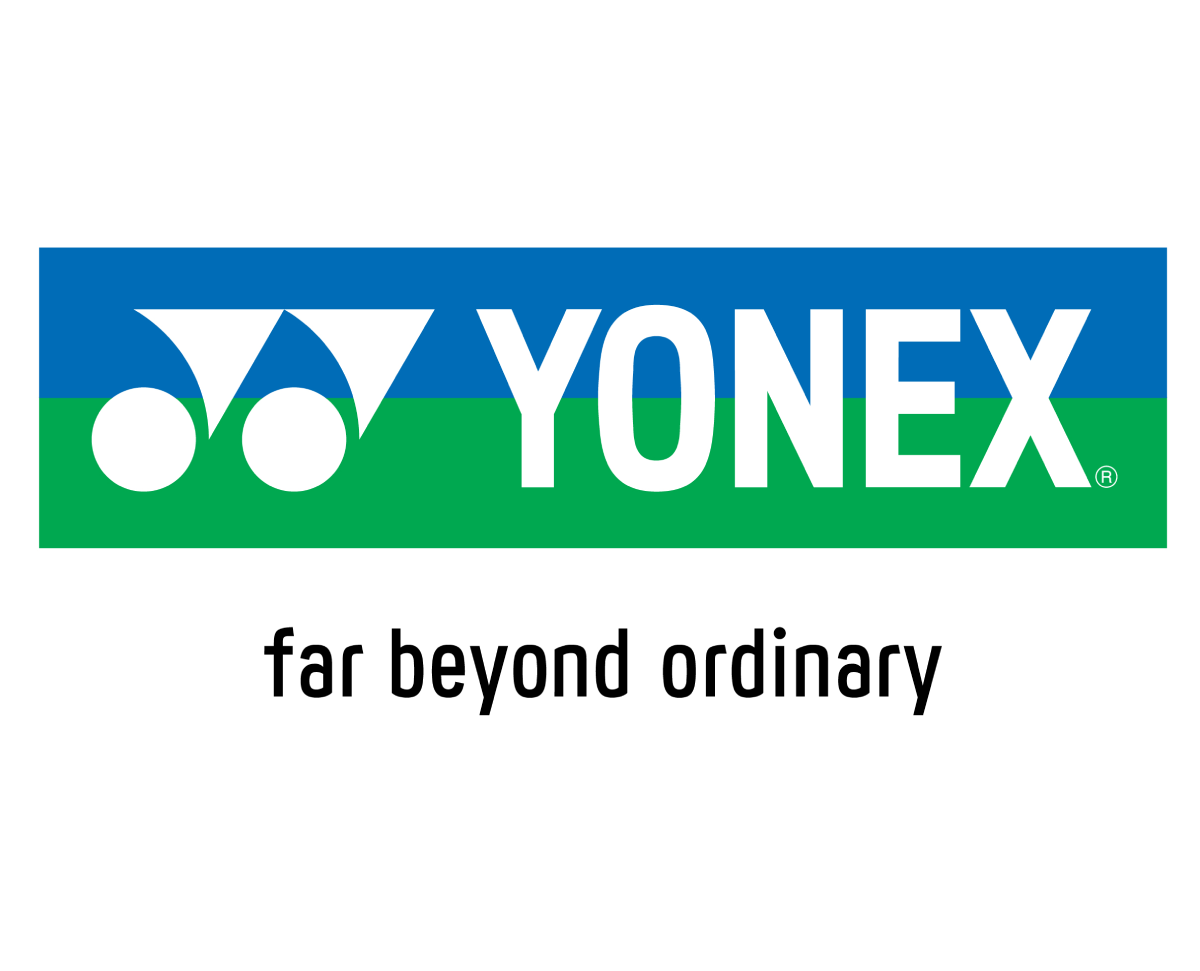 In 1957 under the name “Yoneyama Company Ltd”, the company focused on the evolution of manufacturing strong wooden badminton rackets for other brands. In 1974, the company and brand name was changed to Yonex.

Yonex is now a world leader in badminton, golf & tennis equipment and are proud to be the title partner of the YONEX All England Open Badminton Championships. Their badminton equipment, stringing machines and knowledgeable staff are second to none.

They take the tournament very seriously and have supported it since 1984, as well as sponsoring many of badminton’s elite. Ever since then, the tournament has been very popular amongst the badminton professionals and has received worldwide recognition.

12BET is a global online gaming brand that specialises in providing Sports Betting and Casino products and services in multiple languages across European and Asia Pacific markets. 12BET has partnered with Badminton England to become the Official Betting Partner of the YONEX All England Open Badminton Championships for the next three years. 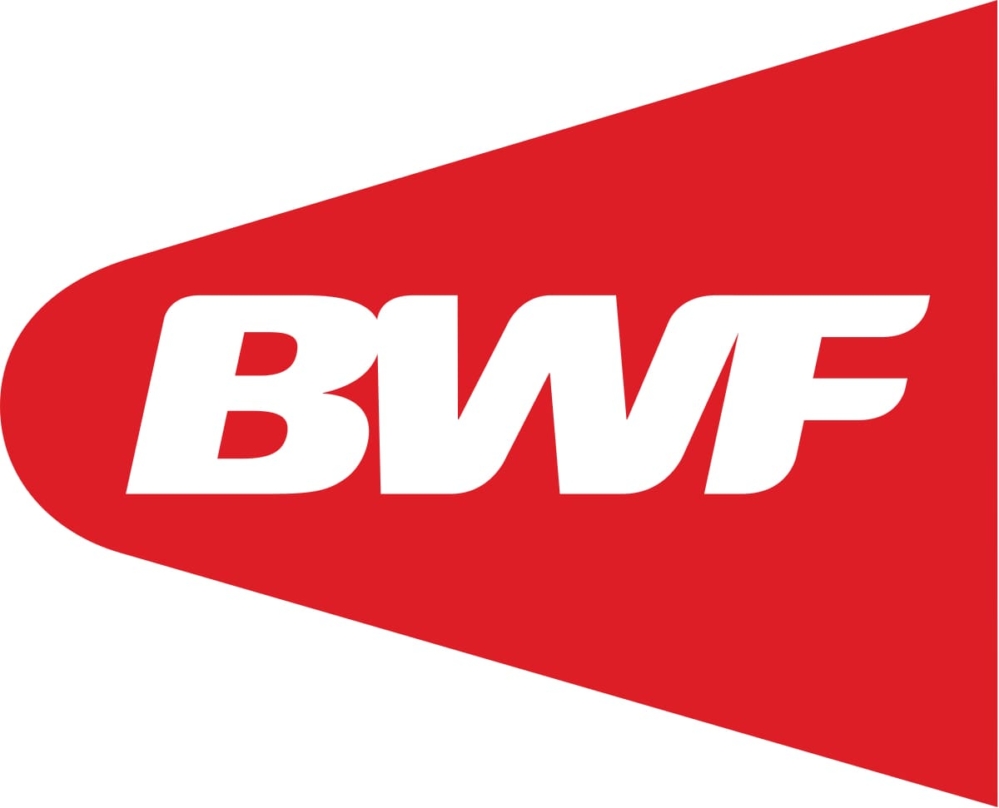