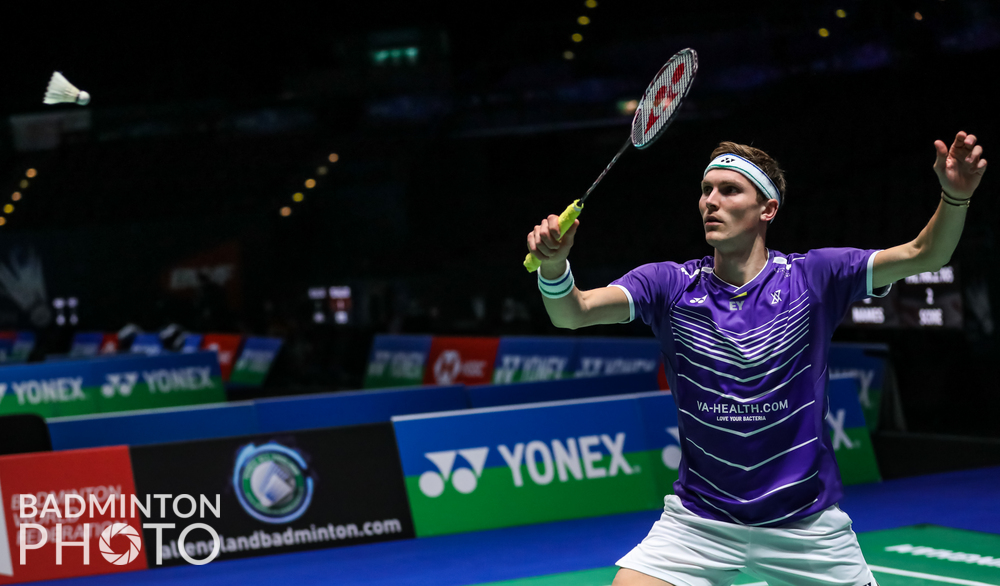 The 2022 YONEX All England Open begins on Wednesday with badminton’s biggest names back at the Utilita Arena Birmingham and fans returning for the first time in two years.

The women’s draw features the likes of world No.1 Tai Tzu Ying and defending champion Nozomi Okuhara, who could meet as early as the quarter-finals.

Three-time All England champion Tai Tzu Ying begins her tournament with an opening round encounter against Belgium’s Lianne Tan on Wednesday morning, while fifth seed Okuhara opens her title defence against Denmark’s Line Drost Christophersen in the opening set of matches.

The women’s draw also includes Ukrainian Maria Ulitina, who was originally the seventh reserve for the tournament.

The world No.58 only arrived in Birmingham on Tuesday night and faces eighth seed He Bing Jiao in what is likely to be an emotional opening game tomorrow morning.

In the men’s draw, sixth seed Lee Zii Jia will begin his title defence with an evening match against Japan’s Kenta Nishimoto.

World no.1 and Olympic champion Viktor Axelsen will look to amend his defeat to Lee in last year’s final and regain the title he won in 2020 when he takes on India’s B. Sai Praneeth in his first round contest, the sixth match on Court 1.

Second seed Kento Momota will start his campaign against Danish star Hans-Kristian Vittinghus in the evening, while Anders Antonsen faces newly-crowned Loh Kean Yew in a grandstand encounter, the penultimate match on Court 1.

Having won the title in 2017 and 2018, Indonesian pair Marcus Fernaldi Gideon and Kevin Sanjaya Sukamuljo will be looking for a third All England crown in the men’s doubles draw.

The world no.1 pairing are top seeds in Birmingham and face French duo Lucas Corvee and Ronan Labar to begin with, while second seeds and fellow Indonesians Mohammed Ashan and Hendra Setiawan open their title charge in the second match on Court 1 against M.R. Arjun and Dhruv Kapila.

China’s Chen Qing Chen and Jia Yifan headline the women’s double draw, and the pair start their bid for a maiden All England title with an opening round versus Jeong Na Eun and Kim Hye Jong in the fifth match on Court 1.

Ellis and Smith begin their campaign against Rinov Rivaldy and Pitha Haningtyas Mentari in what is the day’s final match on Court 1, while top seeds Dechapol Puavaranukroh and Sapsiree Taerattanachai face Chen Tang Jie and Peck Yen Wei at around 8pm local time.