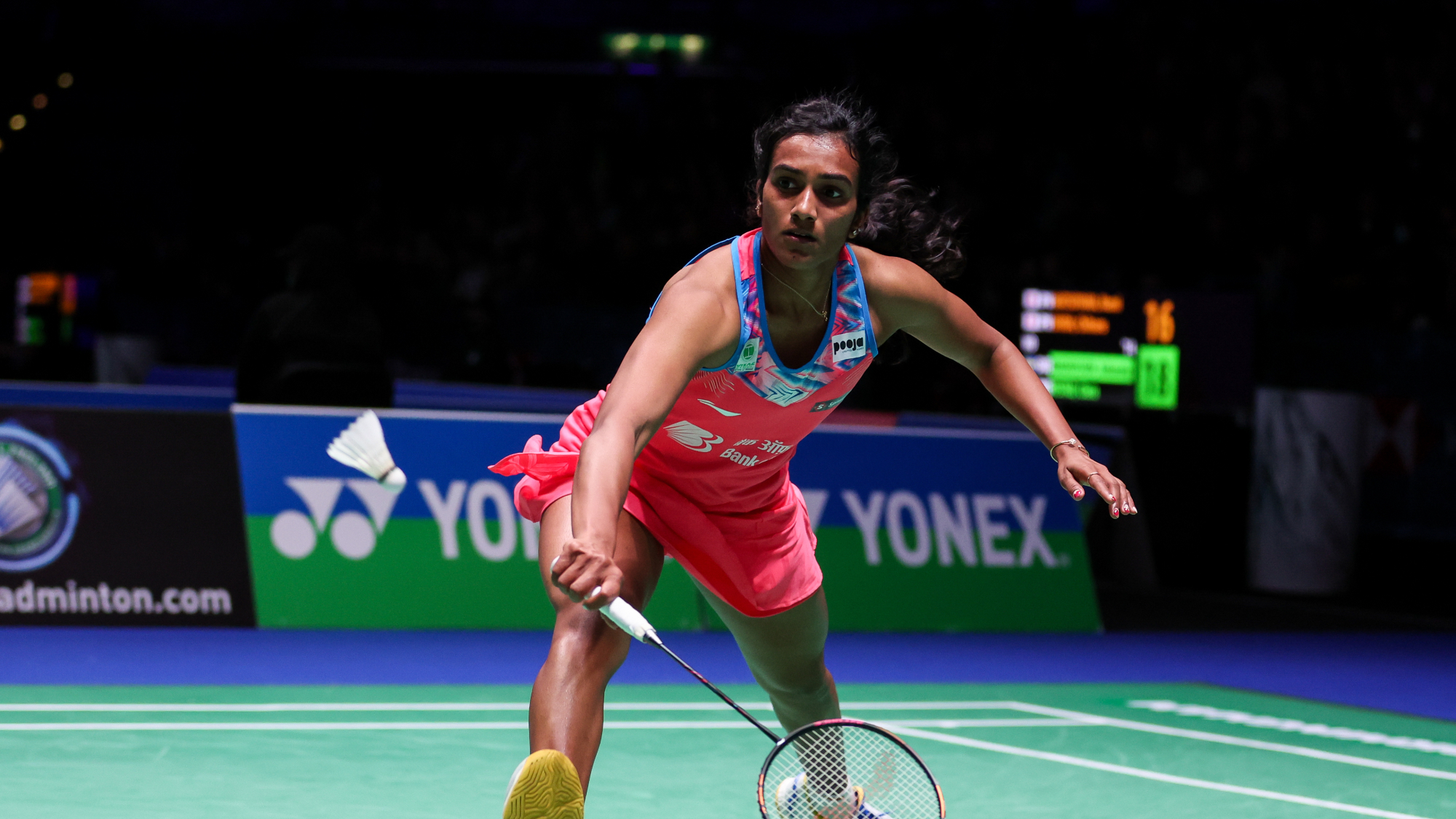 The drama on the BWF circuit did not stop this week following the YONEX All England Open last week with attention turning towards the YONEX Swiss Open in Basel.

In the men’s singles, there was both surprise and disappointment as Viktor Axelsen, fresh from lifting a second All England title in Birmingham, had to withdraw in the second round.

His fellow countryman Anders Antonsen was unable to take advantage as he was knocked out in the quarter-finals by India’s Srikanth Kidambi.

In the end, it turned out to be the fourth seed, Jonatan Christie from Indonesia, who came through the draw, beating another Indian shuttler HS Prannoy in the final, 21-12, 21-18.

The win was the world number eight’s third BWF World Tour title, after previous triumphs in Australia and New Zealand back in 2019.

Remarkably, he was not the only Indonesian fourth seed to triumph in Switzerland, as Fajar Alfian and his partner Muhammad Rian Ardianto claimed the men’s doubles crown.

The former Thomas Cup champions came got past Nur Izzuddin and Goh Sze Fei of Malaysia in a tight final, 21-18, 21-19.

In the women’s singles, PV Sindhu bounced back in fine style after failing to make the last eight in Birmingham this year.

She claimed the top spot on the Basel podium after an excellent week was crowned with a dominant 21-16, 21-8 win over Thailand’s Busanan Ongbamrungphan, the world number 11.

Ongbamrungphan had herself come through a close battle with Scotland’s Kirsty Gilmour in the last four, but was unable to match Sindhu in Sunday’s showpiece final.

Elsewhere, Germany’s Isabel Lohau had a hugely successful week on the Rhine, reaching the final in both the mixed and women’s doubles, meaning she was forced to double up on Sunday.

It was a mixed day for the 30-year-old, who started it by suffering a defeat in the women’s event with partner Linda Efler. The German duo beaten 21-14, 21-12, by Bulgaria’s Gabriela and Stefani Stoeva, the third seeds.

However, Lohau would taste glory in her second final after her and Mark Lamsfuss won the only final of the event to go to three sets.

They fought back to edge out Goh Soon Haut and Lai Shevon Jemie from Malaysia, 12-21, 21-18, 21-17, lifting the mixed doubles title and capping a wonderful week of badminton in north-west Switzerland.