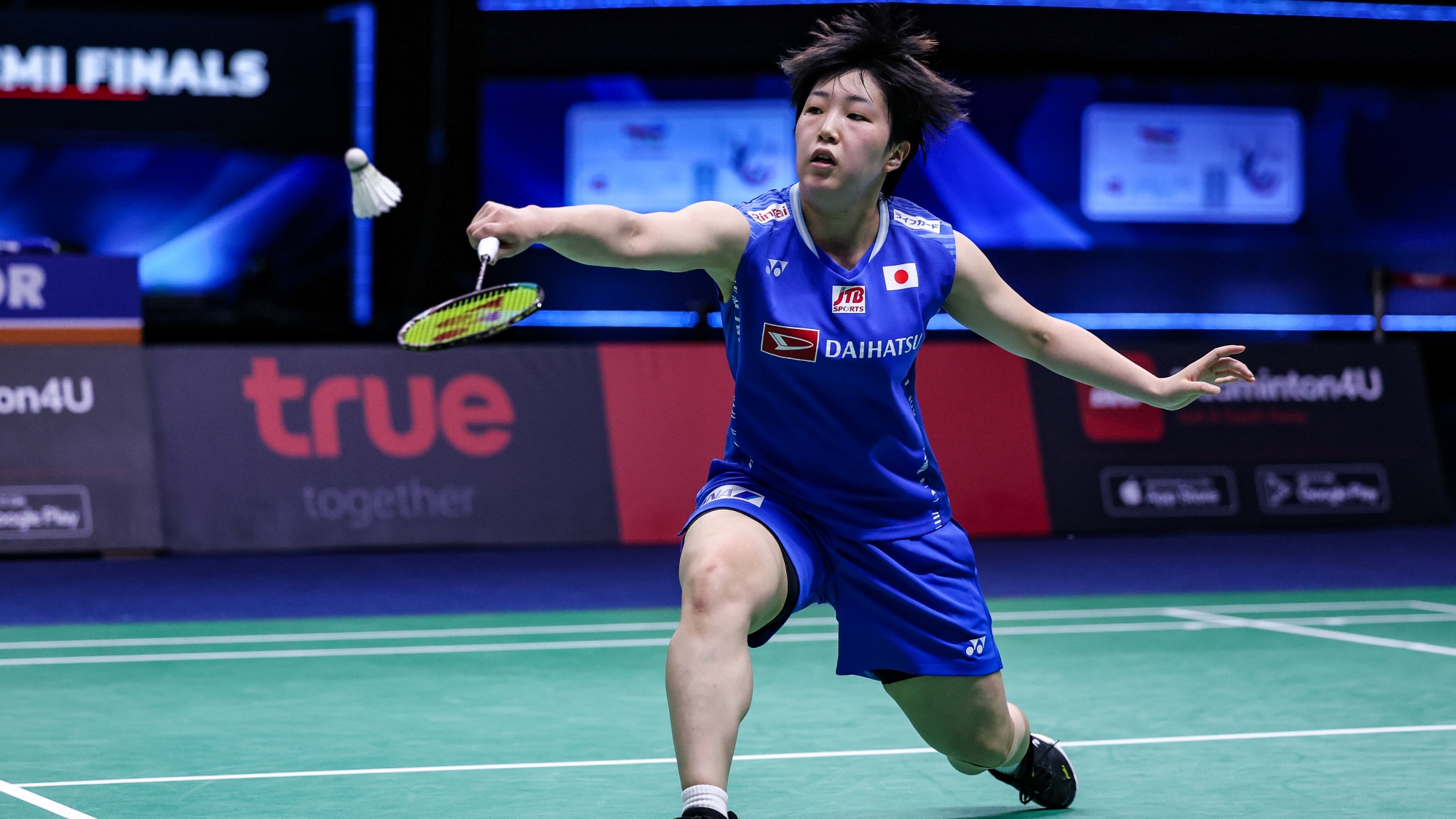 YONEX All England champions Viktor Axelsen and Akane Yamaguchi are both in action this week at the Thailand Open in Bangkok.

The Super 500 series event follows on from the Thomas & Uber Cup in Thailand, and several of the world’s best will be in action.

The world no.1 starts his campaign against Heo Kwang-hee, while second seed Momota faces Zhao Junpeng in round one.

Antonsen is third seed with Tien-chen seeded fourth, with the likes of Anthony Ginting, Lee Zii Jia and Jonatan Christie among those vying for the title.

Yamaguchi is second seed in the women’s draw in Bangkok, with world no.2 Tai Tzu-Ying the highest ranked player in the draw.

The two contested a thriller in the Thomas & Uber Cup with Yamaguchi prevailing 21-19 in the deciding game, and all eyes will be on whether they face each other for a second straight week.

Chen Yufei and An Se-young round off the top four seeds, with Nozomi Okuhara and PV Sindhu also in the draw.

The men’s doubles draw is highlighted by Mohammed Ahsan and Hendra Setiawan, who take on English duo Steven Stallwood and Callum Hemming to begin with.

Second seeds Lee Yang and Wang Chi-lin will open their campaign against a qualifier, while Takuro Hoki and Yugo Kobayashi are among those also in the field.

Chen Qingchen and Jia Yifan are top seeds and open their campaign against the Ukrainian pairing of Mariia Stoliarenko and Yelyzaveta Zharka, with Lee So-hee and Shin Seung-chan seeded second.

The mixed doubles draw sees reigning YONEX champions Yuta Watanabe and Arisa Higashino seeded third and up against a qualifier in their first match.

The draw is headlined by Dechapol Puavaranukroh and Sapsiree Taerattanachai, with Zheng Siwei and Huang Yaqiong seeded second.