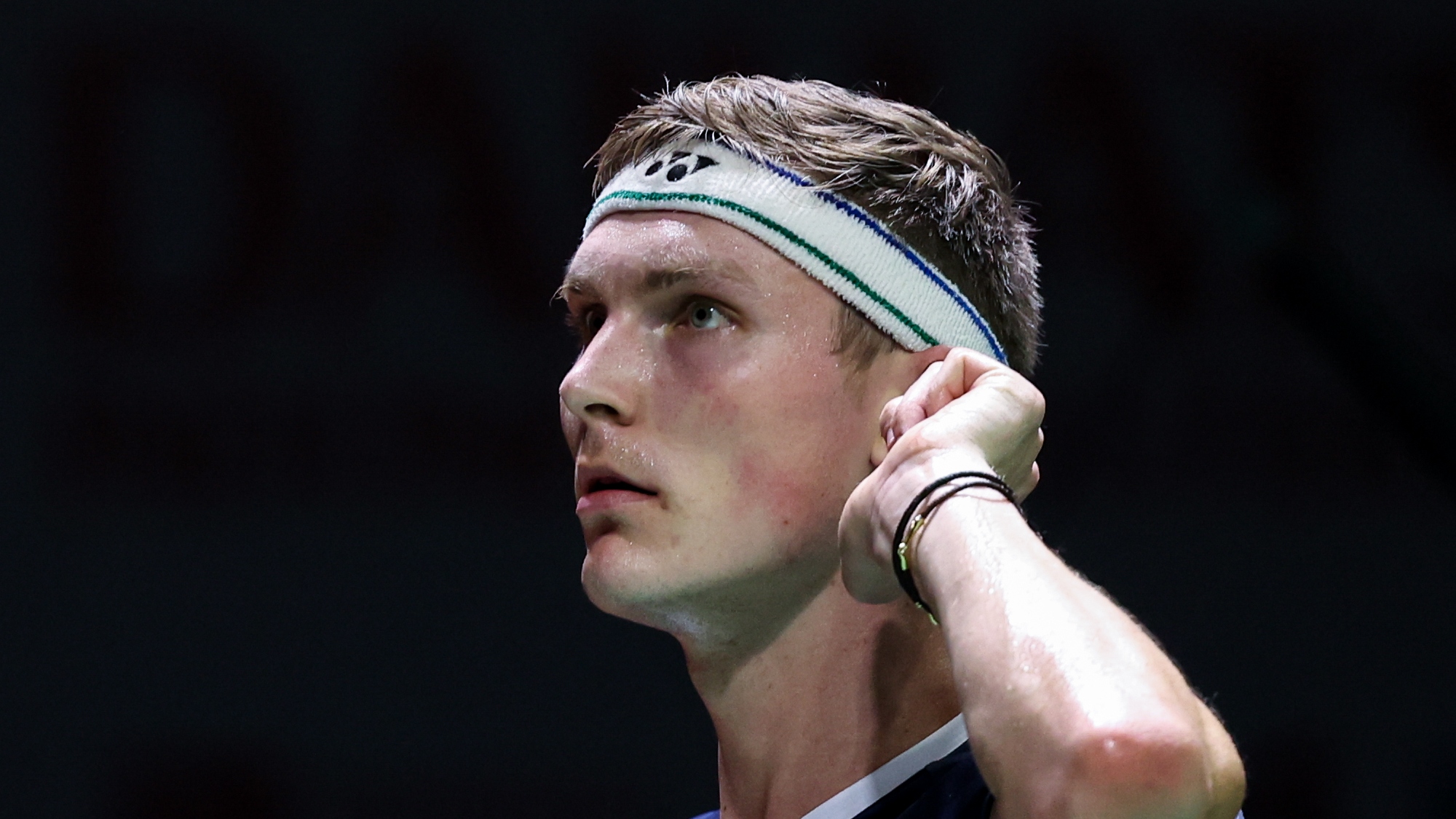 World number one Viktor Axelsen will be looking to complete an Indonesian double by defending his Open crown this week.

The second BWF World Tour 1000 event of the year begins on Tuesday and will see the biggest names on the circuit compete for the rankings points and prize money on offer.

The Danish ace was in supreme form last week and swept aside the five opponents he faced without dropping a set.

A deep run, that many expect, could see a quarter-final clash with home favourite and fifth seed Anthony Sinisuka Ginting, which would be a repeat of last week’s hard-fought semi-final.

Meanwhile in the men’s doubles, three Indonesian pairs will be vying for supremacy.

The legendary duo of Marcus Fernaldi Gideon and Kevin Sanjaya Sukamuljo were upstaged by their compatriots Fajar Alfian and Muhammad Rian Ardianto, who claimed the Masters crown, while the ‘Minions’ fell in the semis.

Gideon and Sukamuljo will contest an all-Indonesian first round against Wahyu Pangkaryanira and Ade Yusuf Santoso.

In the women’s singles, Japanese star Akane Yamaguchi opens her campaign against the Dane Mia Blichfeldt.

Chen Qingchen and Jia Yifan of China are also in pursuit of a coveted Indonesian double after their victory last week.

And it’s a similar tale for their compatriots in the mixed doubles, Zheng Siwei and Huang Yaqiong, who took last week’s crown.

They open against Guo Xinwa and Zhang Shuxian, also of China, in what is set to be a tightly contested encounter.

The top ranked Thai pairing, Dechapol Puavaranukroh and Sapsiree Taerattanachai, will be looking for a swift response after their shock first round exit in the Masters.