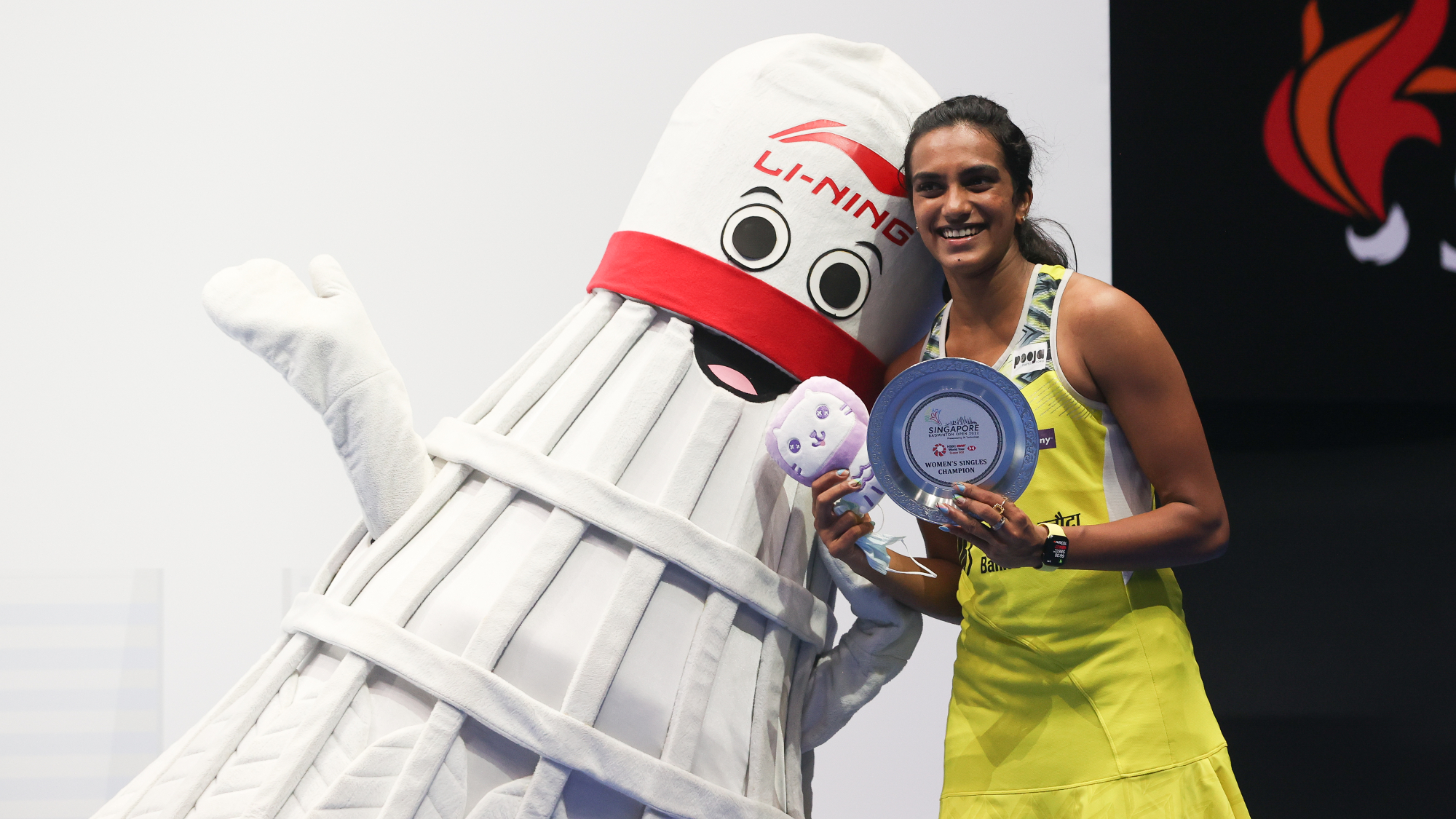 The eyes of the badminton world will again be on Birmingham as the National Exhibition Centre plays host to the Commonwealth Games badminton competition.

The Games head to the host city of the YONEX All England Open this year, where ticketholders will be treated to seeing some of the world’s best players take to the court.

One of the ten core sports that has featured at every Commonwealth Games since it first appeared in 1966, the programme remains one of the highlights in the friendly games.

In the team event, 16 nations in total will be vying for medals in the all-action format, where India will be defending the gold they won back in 2018 at the Gold Coast edition.

Back then a star-studded team featuring the likes of Srikanth Kidambi, Pranav Chopra and P.V Sindhu helped them to comfortable wins over Mauritius and Singapore, before defeating Malaysia 3-1 in the gold medal match.

England took the bronze after a victory over Singapore and both this year’s hosts and powerhouse nation Malaysia are more than capable of posing a challenge this time around.

Hosts England have been placed in Group 2 alongside Singapore, Mauritius and Barbados.

Group 3 comprises Canada, Scotland, Maldives and Uganda, while Malaysia, South Africa, Jamaica, and Zambia (who replaced Nigeria following their withdrawal in May) make up Group 4.

In the women’s singles, India’s Sindhu will be out to upgrade the silver she won in Australia last time out and bring home a first individual gold from a Commonwealth Games.

She lost to Saina Nehwal in the final four years ago, but Nehwal will not make the trip to Birmingham after failing to meet the qualification criteria.

Scotland’s Kirsty Gilmour is another one of the pre-tournament favourites. Gilmour will be looking to complete her set of Commonwealth medals, having won silver on home soil in Glasgow eight years ago before winning a bronze in 2018.

In the men’s tournament, World No. 10 Lakshya Sen, also of India, will be making his Commonwealth Games debut.

He is expected to face tough competition from the likes of fellow countryman and former World No.1 Kidambi Srikanth, as well as Scottish Open champion Malaysian Ng Tze Yong.

However, another notable name from Malaysia who won’t be in Birmingham is Lee Zii Jia, after he opted to miss the tournament to give his body a break from a gruelling recent schedule.

One story to look out for in the women’s doubles is the progress of Guernsey star Elena Johnson who is competing in her sixth straight Games after making her debut when England last hosted in 2002. Johnson teams up with Chloe Le Tissier.

In the mixed doubles, defending champions Chris and Gabby Adcock of England are now retired meaning their former teammates Lauren Smith and Marcus Ellis will be keen to upgrade the silver they won in the Gold Coast.

One half of the bronze medallists from 2018, Chan Peng Soon of Malaysia, will also return in the hunt for more hardware.

This time he is paired with Cheah Yee See, who was part of the bronze medal winning team from the 2021 Sudirman Cup.