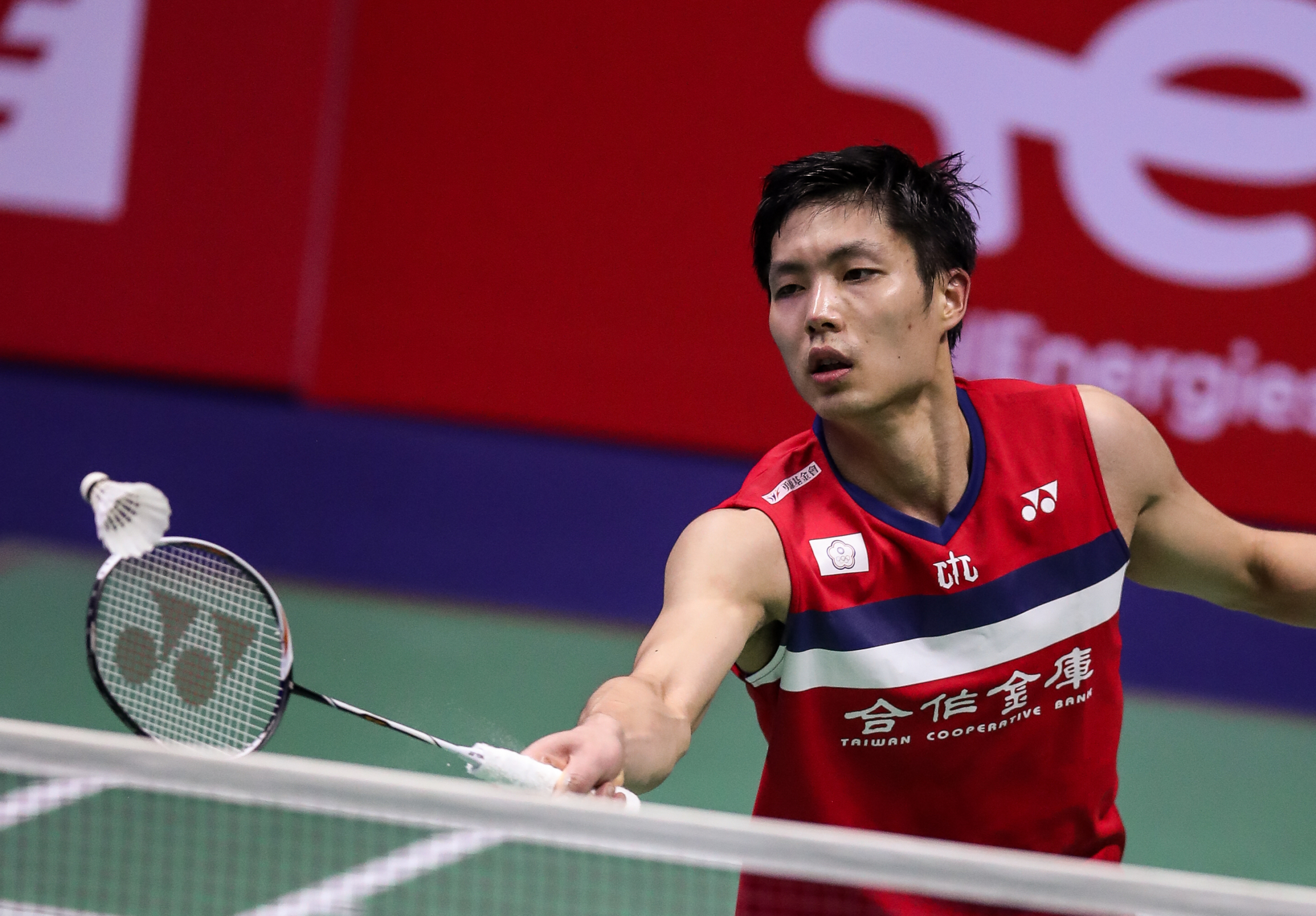 French Open runner-up Chou Tien-chen will hope to go one better this week at one of his favourite events as the HYLO Open takes place in Saarbrücken.

The 31-year-old, beaten in three sets by Kanta Tsuneyama in the Paris showpiece, enters the Super 500 event as the top seed in the men’s singles and will face defending champion Toma Junior Popov in the second round should both come through their opening contests.

Chou won this tournament three times in succession between 2012 and 2014 while other former winners Rasmus Gemke, Lakshya Sen, Subhankar Dey and Ng Ka Long are also in action.

In the women’s singles, reigning champion Kirsty Gilmour is seeded eighth and is in the same section of the draw as third seed Michelle Li, meaning a possible quarter-final meeting between the two.

The top two seeds are Thailand’s Ratchanok Intanon and Pornpawee Chochuwong, who play their first round matches against Linda Zetchiri and Julie Jakobsen respectively.

The men’s doubles field is headed by Indonesian pairings, who occupy the first three seeded spots.

Thailand’s Jongkolphan Kititharakul and Rawinda Prajongjai are top seeds in the women’s doubles, with a bye seeing them begin in the second round.

The Stoeva sisters, Gabriela and Stefani, are seeded second as they mount a defence of their title while English pair Chloe Birch and Lauren Smith – runners-up in 2019 – round off the top three seeds.

Smith teams up with Marcus Ellis in the mixed doubles as they look to lift the trophy for a second time, having done so in 2018.

The English duo are seeded third on this occasion and begin against German duo Jones Ralfy Jansen and Linda Efler.

Dechapol Puavaranukroh and Sapsiree Taerattanachai go in as top seeds while defending champions Mathias Christiansen and Alexandra Bøje are unseeded.