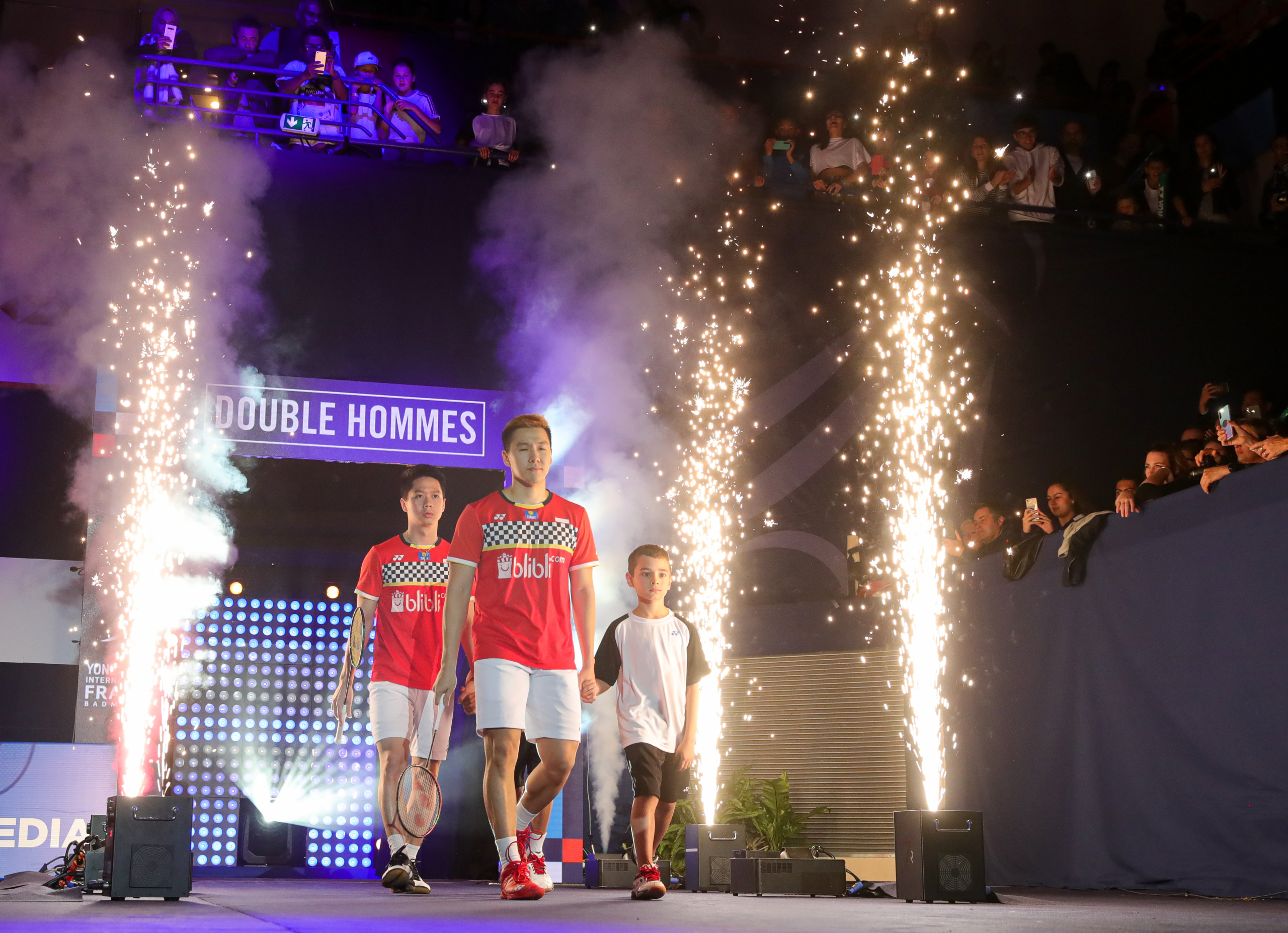 French Open back and ready for lift-off

The YONEX French Open takes centre stage this week and a different champion is guaranteed in the men’s singles.

Chen Long, who successfully defended his title the last time the tournament was played in 2019, is not in Paris to aim for three in a row and his absence opens up opportunities for a series of in-form players.

Chief among them are the top two seeds, Viktor Axelsen and Kento Momota, who played out a classic Denmark Open final on Sunday which was won by Axelsen in three sets on home soil.

The Dane opens up against South Korean Heo Kwanghee at the Stade Pierre de Coubertin while Momota takes on Kidambi Srikanth, who won this tournament in 2017, in what looks a tasty first-round clash.

Indonesian pair Anthony Ginting and Jonatan Christie, seeded fifth and sixth, have withdrawn through injury, which leaves Momota as the only seeded player in the top section of the draw.

Momota’s compatriot Akane Yamaguchi, fresh from her Denmark Open triumph, is the top seed in the women’s singles and takes on Kim Ga-eun in the first round.

Yamaguchi, successful here in 2018, was succeeded as the champion by An Se-young a year later and the South Korean, runner-up in Odense, will hope to challenge for silverware once again.

Second and third seeds Ratchanok Intanon and PV Sindhu take on Marie Batomene and Julie Jakobsen in their respective first-round clashes while Kirsty Gilmour is aiming to build on her eye-catching run to the last four in Denmark.

Marcus Fernaldi Gideon and Kevin Sanjaya Sukamuljo are top seeds in the men’s doubles as they look to retain the trophy they lifted two years ago.

Indonesian pairings make up all of the top three seeds with Mohammad Ahsan and Hendra Setiawan also looking to challenge, as are Fajar Alfian and Muhammad Rian Ardianto.

Takuro Hoki and Yugo Kobayashi, who lifted the Denmark Open as an unseeded pair, are seeded eighth in the French capital and take on home favourites Fabien Delrue and William Villeger in the first round.

Lee So-hee and Shin Seung-chan are also hoping to retain their 2019 title in the women’s doubles and go in as top seeds, while reigning mixed doubles champions Praveen Jordan and Melati Daeva Oktavianti are seeded second behind Dechapol Puavaranukroh and Sapsiree Taerattanachai.