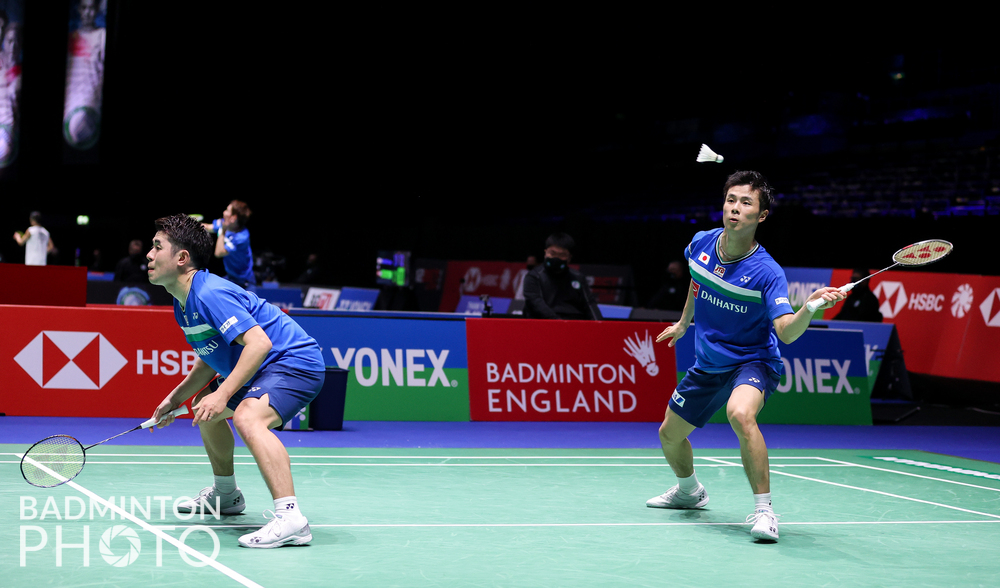 Takuro Hoki and Yugo Kobayashi prolonged their purple patch by denying the Minions their fifth title at the DAIHATSU Indonesia Masters.

The Japanese pairing lost in the first round at the 2021 YONEX All England but have put together a fine run of form in the latter part of the season, taking victory at the Denmark Open last month.

There was triple success for Japan in Bali as Kento Momota reigned supreme once again, taking down Anders Antonsen to prevail in the men’s singles.

With 2020 YONEX All England champion Viktor Axelsen’s shock first-round exit opening up the draw, Momota took advantage and continued his return to the summit of the sport after serious injury.

And fourth seeds Nami Matsuyama and Chiharu Shida, who reached the semi-finals of the 2021 YONEX All England, came out on top in the women’s doubles thanks to a dominant 21-9 21-11 win over South Koreans Jeong Na Eun and Kim Hye Jyeong.

South Korea’s An Seyoung, Olympic quarter-finalist in Tokyo, turned the tables on in-form top seed Akane Yamaguchi. The world No.6 came out on top 21-17 21-19.

There was another BWF World Tour title for the king and queen of the mixed doubles, Thailand’s Dechapol Puavaranukroh and Sapsiree Taerattanachai. They overran Hong Kong’s Tang Chun Man and Tse Ying Suet 21-11 21-12 in the final.