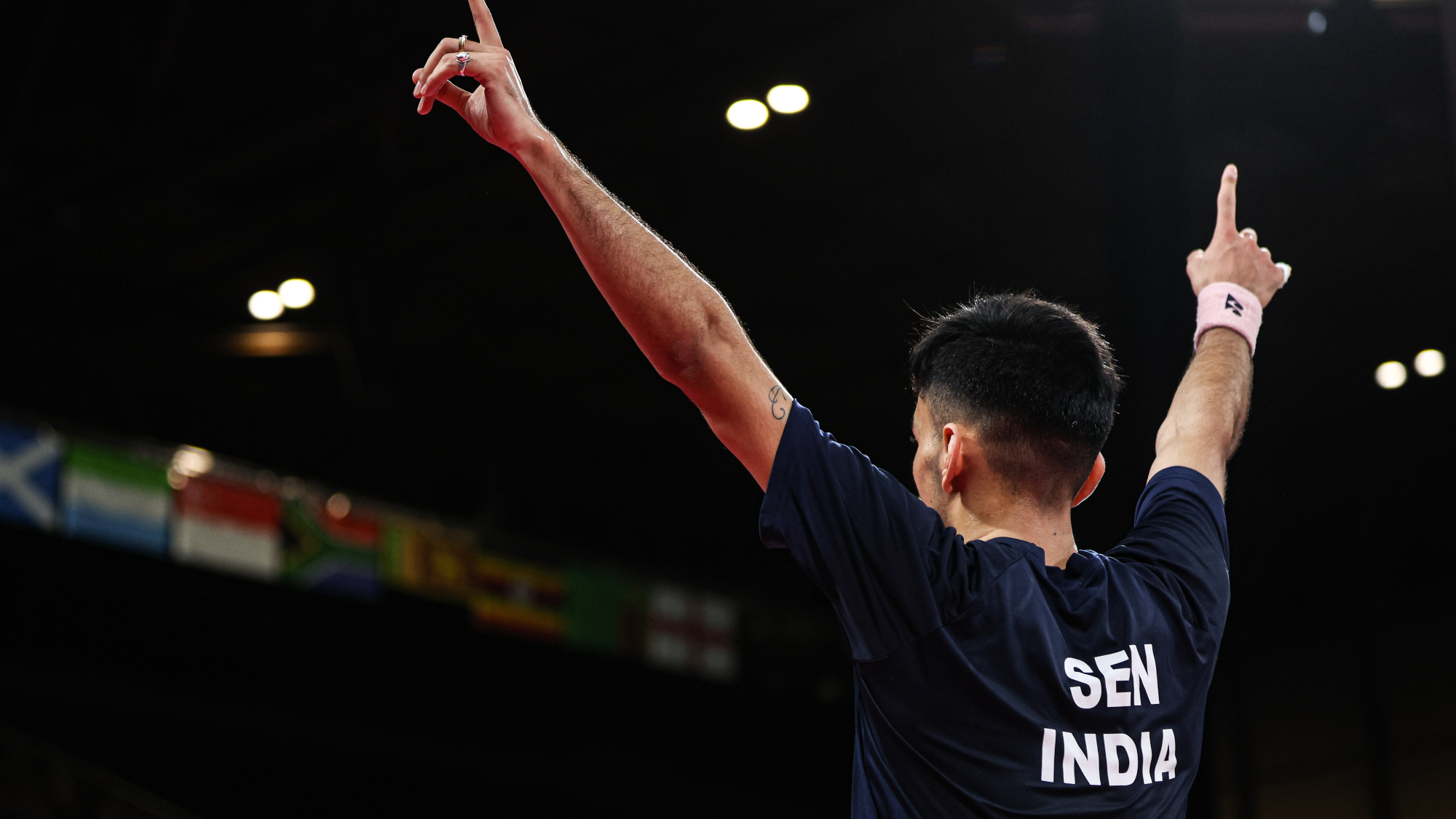 It was double delight for India in the badminton singles at the Commonwealth Games in Birmingham, as Lakshya Sen and PV Sindhu won the gold medals in the men’s and women’s competitions respectively.

For a while there was even the prospect of an all-Indian final in the men’s draw.

That was dashed when Malaysia’s Ng Tze Yong came from behind to defeat, Srikanth Kidambi, 13-21 21-19 21-10 thanks to a very strong performance in the deciding game.

Come the gold medal contest, there was again little to separate the two finalists with Ng, who knocked out top seed Loh Kean Yew in the quarter-finals, edging the opener 21-19.

Second seed Sen bounced back in style, however, sweeping the second game 21-9 before the 20-year-old claimed the decider in what was a classic match 21-16 to strike gold.

Sen said: “It’s a dream come true, and I feel happy with the way I played today.

“I was not putting pressure on myself – I always took one match at a time – but I did have that belief that I could go all of the way.”

“The turning point was the second game of the match where I took the lead. I was playing well and a bit more patiently. That gave me a lot of confidence throughout the third game.”

In the bronze medal match, Kidambi managed to join his Indian team-mate on the podium by defeating Teh in straight games 21-15 21-18.

England’s Toby Penty just missed out on a semi-final place at Birmingham’s NEC after a defeat to Kidambi in the last eight. 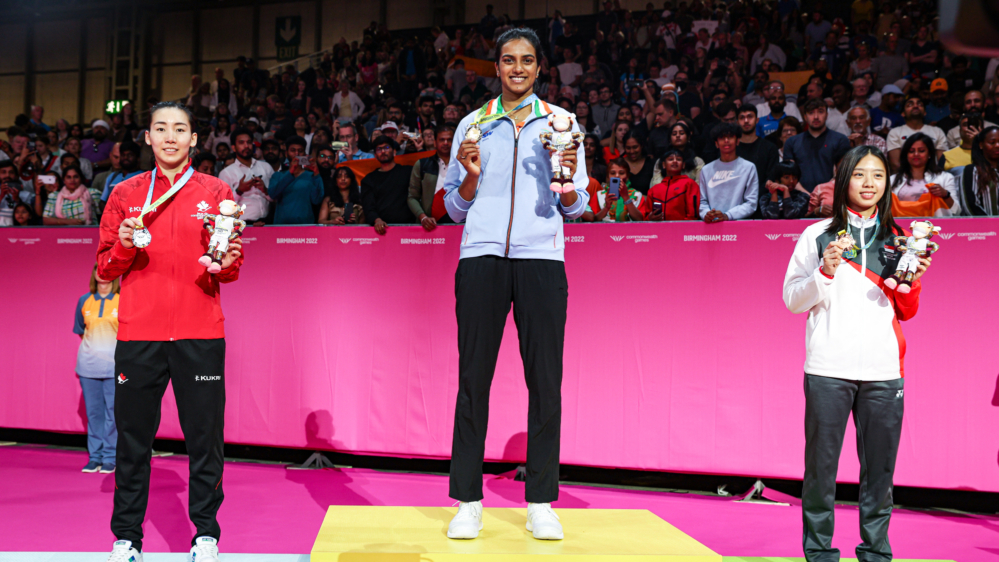 In the women’s singles, Sindhu was attempting to emulate her countrywoman Saina Nehwal, who won gold at the Gold Coast in 2018, as well as complete her own personal set of medals, having previously won Commonwealth bronze (2014) and silver (2018)

She moved within a step of doing so by defeating Singapore’s Yeo Jia Min, who had beaten England’s Freya Patel-Redfearn in the third round, 21-19 21-17.

In the other last-four clash, Michelle Li of Canada ensured it would be the top two seeds who would face each other in the final as she came from behind to beat Scotland’s Kirsty Gilmour 21-23 23-21 21-18 one of the standout matches of the Games.

Li’s exertions in getting to the final may have caught up with her, however, as Sindhu proved to be too strong on the day with what turned out to be a comfortable 21-15 21-13 victory.

Sindhu said: “I’ve been waiting for this Commonwealth Games gold for a long time now, and finally I’ve won it. I’m so super happy.

“I want to give thanks to the crowd, they made me win today – their support gave me a lot of confidence and a big boost, so I dedicate it to them.

“Definitely I’m going to celebrate. We will just go out as a team or something like that. [Then] I’ll go back to India and celebrate with my family members.”

Yeo went on to take bronze, and prevent a British presence on the Birmingham podium, by claiming a 21-14 22-20 victory against Gilmour.