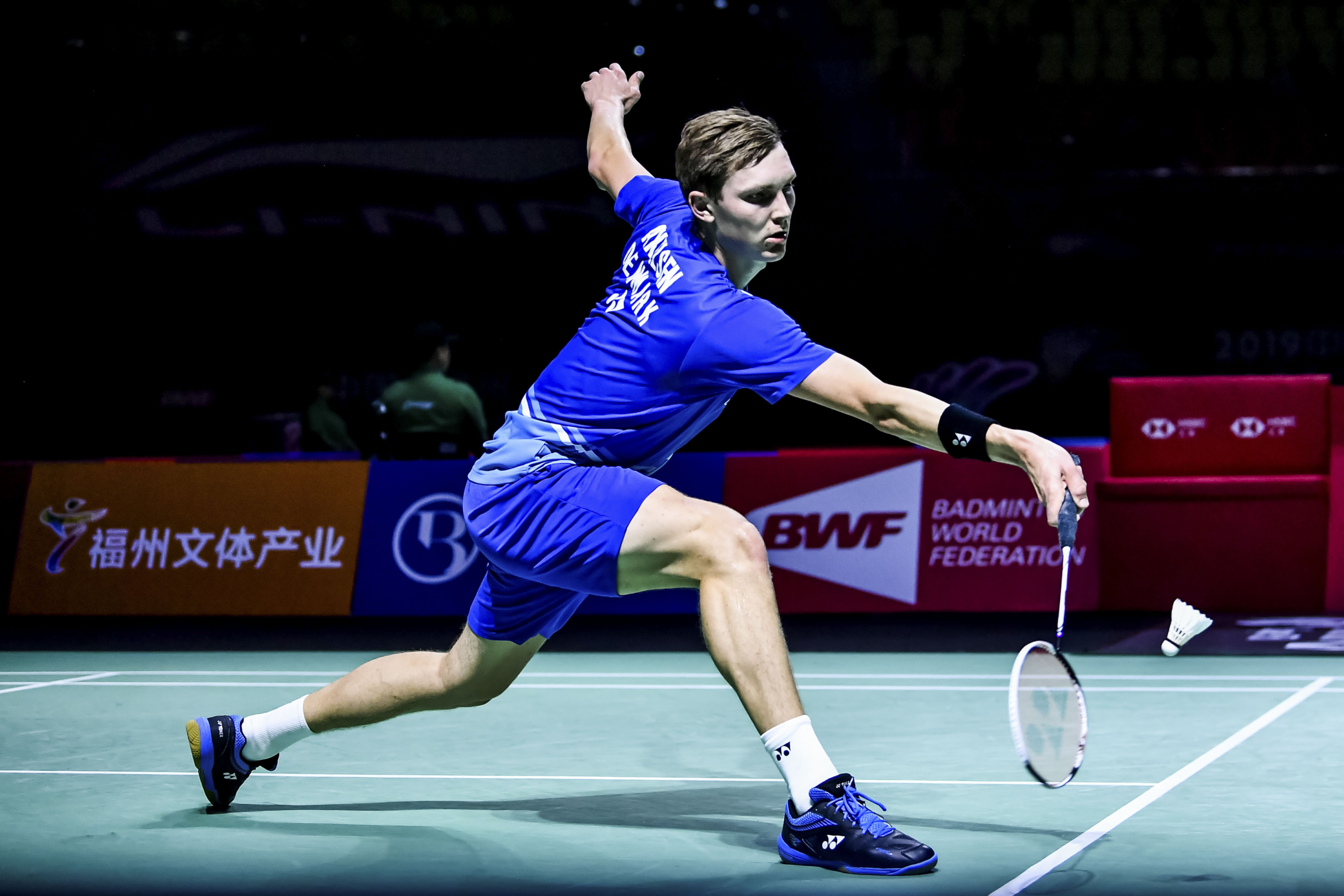 Axelsen’s victory came after his compatriot Anders Antonsen was forced to withdraw from the tournament due to an injury in his right chest.

24-year-old Loh has had a stellar tournament run, beating world number one Kento Momota in the round of 16, as well as Rasmus Gemke in the semi-final – but Axelsen’s experience proved to be the difference.

Loh also made history as the first Singaporean badminton player to have reached a Super 1000 final since the Badminton World Federation World Tour began in 2018.

In the women’s singles final, world number six An Se-young of South Korea won her second title in as many weeks, defeating Thailand’s Ratchanok Intanon 21-17, 22-20 in 46 minutes.