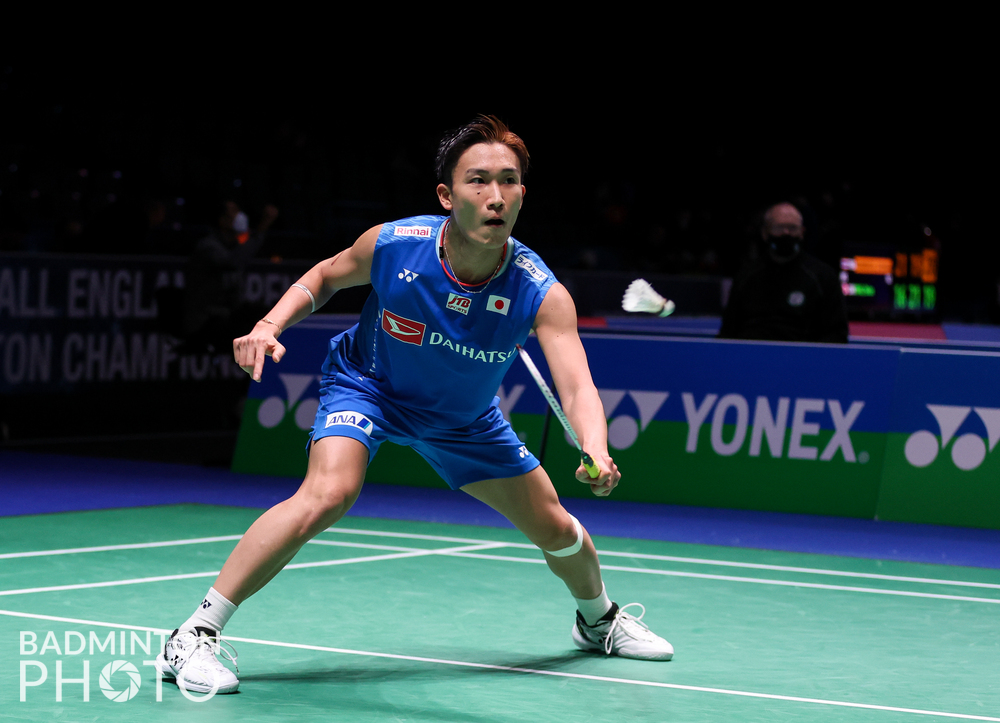 Defending champion Lee Zii Jia and world no.2 Kento Momota will once again meet in the YONEX All England quarter-finals as action continues to heat up in Birmingham.

Zii Jia and Momota met at this stage of the tournament in 2021 and it was the former who prevailed on that occasion, picking up a 21-16, 21-19 victory on his way to the final.

And 12 months later the two will lock horns again, a semi-final against Lakshya Sen or Lu Guang Zhou awaiting the winner.

One of the biggest matches of the day sees women’s world no.1 and top seed Tai Tzu Ying take on fifth seed and defending champion Nozomi Okuhara.

Neither woman dropped a game across their opening two rounds and it has been over two years since they last played, with Ying holding a narrow 7-6 lead in their head to head.

An all-Chinese quarter-final pits eighth seed He Bing Jiao against third seed Chen Yu Fei, with the former having won when the two met at the German Open last week.

Men’s doubles action will be highlighted by top seeds Marcus Fernaldi Gideon and Kevin Sanjaya Sukamuljo, who will be hoping for a smoother passage into the last four after a tough second round.

After saving a match point in round 2, third seeds Takuro Hoki and Yugo Kobayashi face Bagas Maulana and Muhammad Fikri with a place in the semi-final at stake.

In the women’s doubles, the unseeded pairings of Na Eun Jeong and Hye Jeong Kim and Pearly Tan and Muralitharan Thinaah will look to continue their surprise runs when they face off in the last eight.

Second seeds Sohee Lee and Seungchan Shin, the highest ranked players left in the draw, face Treesa Jolly and Gayatri Pullela for a place in the last four.