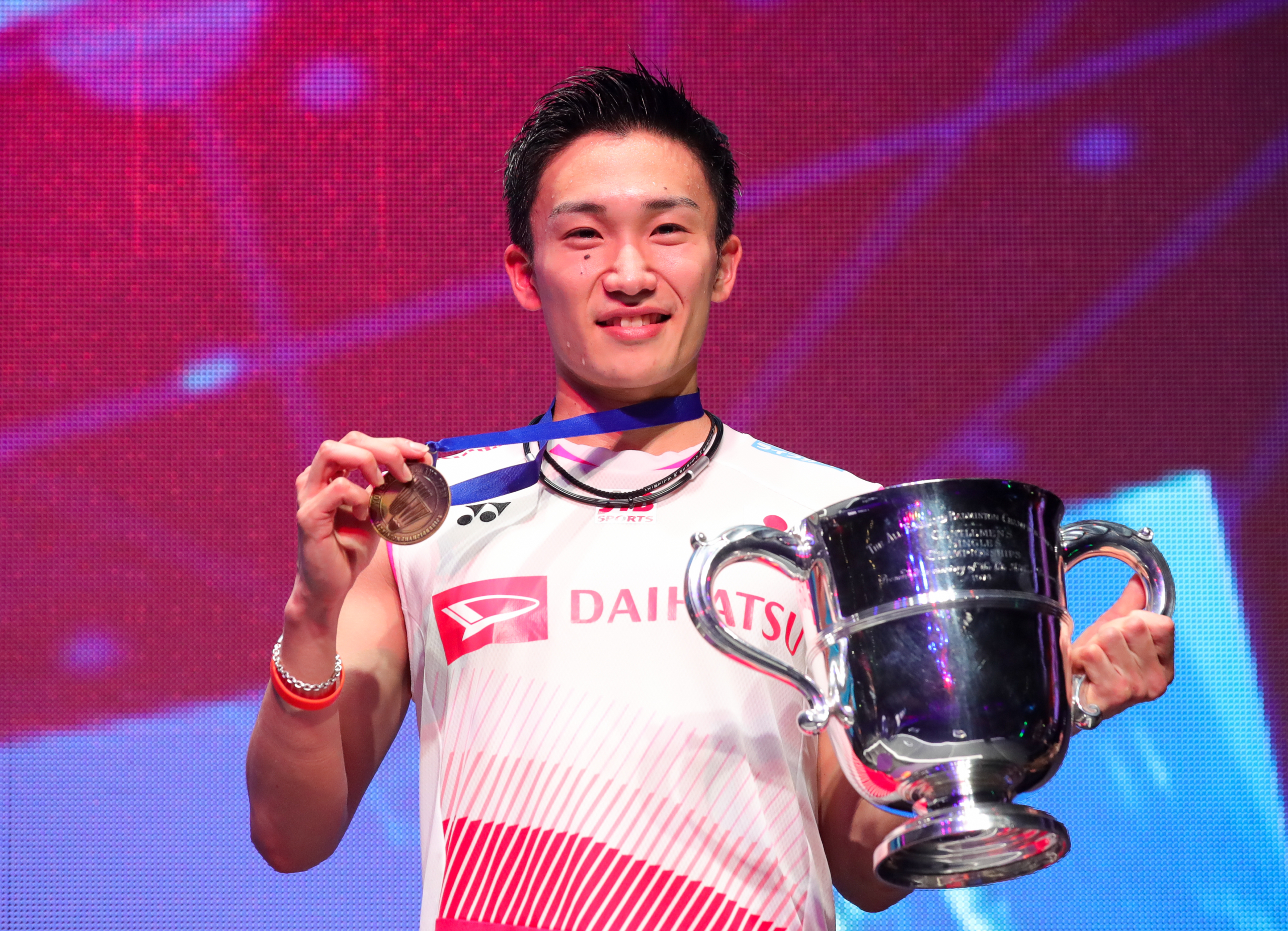 The YONEX All England Open has been held in Birmingham since 1994, throwing up countless classic matches, fairytale winners and magic memories in the process.

Going into the 2012 YONEX All England Open, no Indonesian pair had triumphed in the mixed doubles since Christian Hadinata and Imelda Wiguna in 1979.

But the barren run was ended in style by fourth seeds Tontowi Ahmad and Lilyana Natsir, who overcame several hurdles on their way to the final.

They lost their very first game of the Championship to Malaysian qualifiers Ong Jian Guo and Lim Yin Loo before coming back to win while three games were also required to see off home favourites Nathan Robertson and Jenny Wallwork in the last eight.

After negotiating the semi-final against Chan Peng Soon and Goh Liu Ying, they defeated Danish pair Thomas Laybourn and Kamilla Rytter Juhl 21-17, 21-19 in an epic final, the pair sinking to their knees and overcome with emotion following the winning point.

It was the start of a YONEX All England Open dynasty for Ahmad and Natsir, who defended their crown in 2013 and 2014 and went on to win gold at the 2016 Olympics in Rio.

Tine Baun had happy memories of Birmingham, having lifted the YONEX All England Open trophy in 2008 and 2010, and announced prior to the 2013 Championship that this would be her last as a professional.

Seeded seventh, Baun safely negotiated the early rounds before coming through a memorable semi-final against Sung Ji-hyun (24-22, 19-21, 21-19) to set up a final which pitted youth against experience.

Ratchanok Intanon had just turned 18 and was looking to become the youngest winner of the prestigious women’s singles  title, which looked in reach when she levelled the match at a game apiece.

But Baun was not to be denied her perfect ending and raced into a 20-7 lead in the decider, ultimately winning it 21-10 to cement her status as a legend of the sport.

“The first two [All England titles] were good but this one is extra special,” she said afterwards.

“At the end, when I was 20-9 up, I was thinking ‘this could be my last rally’ so a lot of emotions went through my head at the end. I am happy I am quitting at the top.”

If Baun’s memories of Birmingham were treasured, the same could not be said for Vladimir Ivanov and Ivan Sozonov prior to 2016.

The Russians had become accustomed to early departures and went in unseeded but an incredible run of results culminated in one last shock, a three-game victory over world no.7s Hiroyuki Endo and Kenichi Hayakawa in a remarkable final.

The pair became the first Russians to triumph at the YONEX All England Open and could scarcely believe their achievement.

“This is the biggest tournament in the world,” said Sozonov. “And we just won it by beating one of the best men’s doubles pairs in the world. It’s absolutely amazing.”

Ivanov added: “We have lost five times in the first round here… there is a joke in Russia that if we win one match we will win the tournament. This is a miracle.”

Japan were no strangers to topping the podium at the YONEX All England Open but they had never done so in men’s singles when the 2019 Championship began.

In Kento Momota, they boasted the top seed and he lived up to his billing by advancing to the final without dropping a game.

Once there, he faced a sterner examination against Viktor Axelsen – the sixth seed hoping to become the first Danish men’s singles winner since Peter Gade two decades previously.

“Winning this tournament has been a dream from my childhood,” he said. “Having won this it is a really big moment in my life.”

The 2021 Championship was played behind closed doors due to the ongoing Covid-19 pandemic but the quality on court remained as high as ever.

It was a memorable year for Japanese players, who triumphed in four of the five disciplines – with Yuta Watanabe taking home gold in both the women’s and mixed doubles alongside Hiroyuki Endo and Arisa Higashino respectively.

But Japan’s chances of a clean sweep were ended by Lee Zii Jia, who knocked out Momota in the last eight of the men’s singles and soon lined up for a final against reigning champion Axelsen.

An incredible first game went all the way to 30 and was won by Lee before the Dane took the second 22-20.

Back came Lee, who took the decider 21-9 to follow in the footsteps of the legendary Lee Chong Wei as a Malaysian YONEX All England Open men’s singles champion.