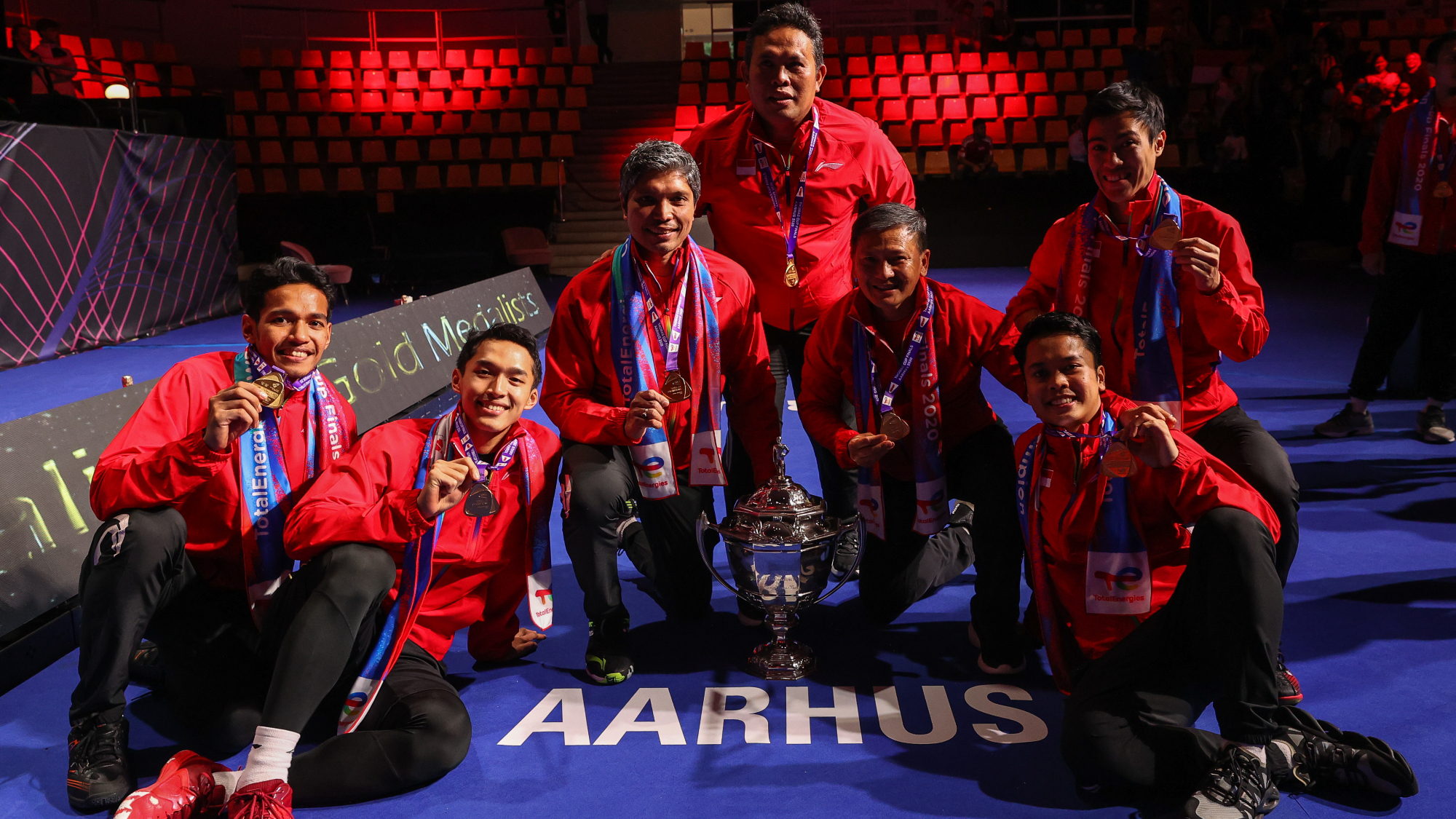 The world’s best players will be heading to Thailand this weekend for the start of the Thomas and Uber Cup 2022 Finals on Sunday.

Bangkok’s Impact Arena will host 32 national squads, 16 in each cup, for the week-long tournaments that finish with the finals on May 14 & 15.

It is a quick turnaround for the normally biannual event, with the most recent 2020 editions only played in October 2021 after being delayed due to the covid-19 pandemic.

In the Uber Cup, China’s women will be aiming to retain the title they won last time out in Denmark, going for the 16th crown in their history.

While in the Thomas Cup, Indonesia’s men head in as defending champions after a 3-0 final win over China secured their first win since the 2002 edition.

Both tournaments follow identical formats with the 16 teams split into four groups, with the top two from each progressing to the quarter-finals.

In the Uber Cup every player currently ranked in the world’s top ten is expected to compete in Bangkok, including current world champion Akane Yamaguchi who will lead Japan’s charge to reclaim the title they last won in 2018.

Her team will face, Indonesia, France and Germany in Group A.

Group B looks tough to navigate with four of the top ten singles players expected to feature, and Taiwan’s world No 1 Tai Tzu-ying set to face the Spain’s sixth-ranked Carolina Marín as well as third-ranked Chen Yufei and ninth-ranked He Bingjiao, who feature in the Chinese squad.

Over in Group C, host nation Thailand are expected to make a big push for the title with former world champion Ratchanok Intanon, and tenth-ranked Pornpawee Chochuwong included in their team. Denmark, Malaysia and Egypt have also been drawn in an intriguing group.

Canada and the United States may have their work cut out in the final group, drawn with two of games’ leading nations in South Korea and India, with An Se-young and PV Sindhu leading their respective nations and hoping to add Uber Cup glory to their already glittering CVs.

In the Thomas Cup, Group A looks like a mouth-watering prospect, with defending champions Indonesia meeting South Korea, host nation Thailand and Singapore.

World number one and Tokyo Olympic gold medalist Viktor Axelsen will take to the court in Group B, as part of a strong Demark team along with third-ranked Anders Antonsen. They meet China, France and Algeria in the opening round.

The Chinese managed to put together a run all the way to the final at the 2020 event, and will be hoping to go one better this time.

Completing the group are the United States and England, led by Toby Penty and doubles pair Ben Lane and Sean Vendy, competing at the Thomas Cup for the first time since 2016, when they finished tenth.