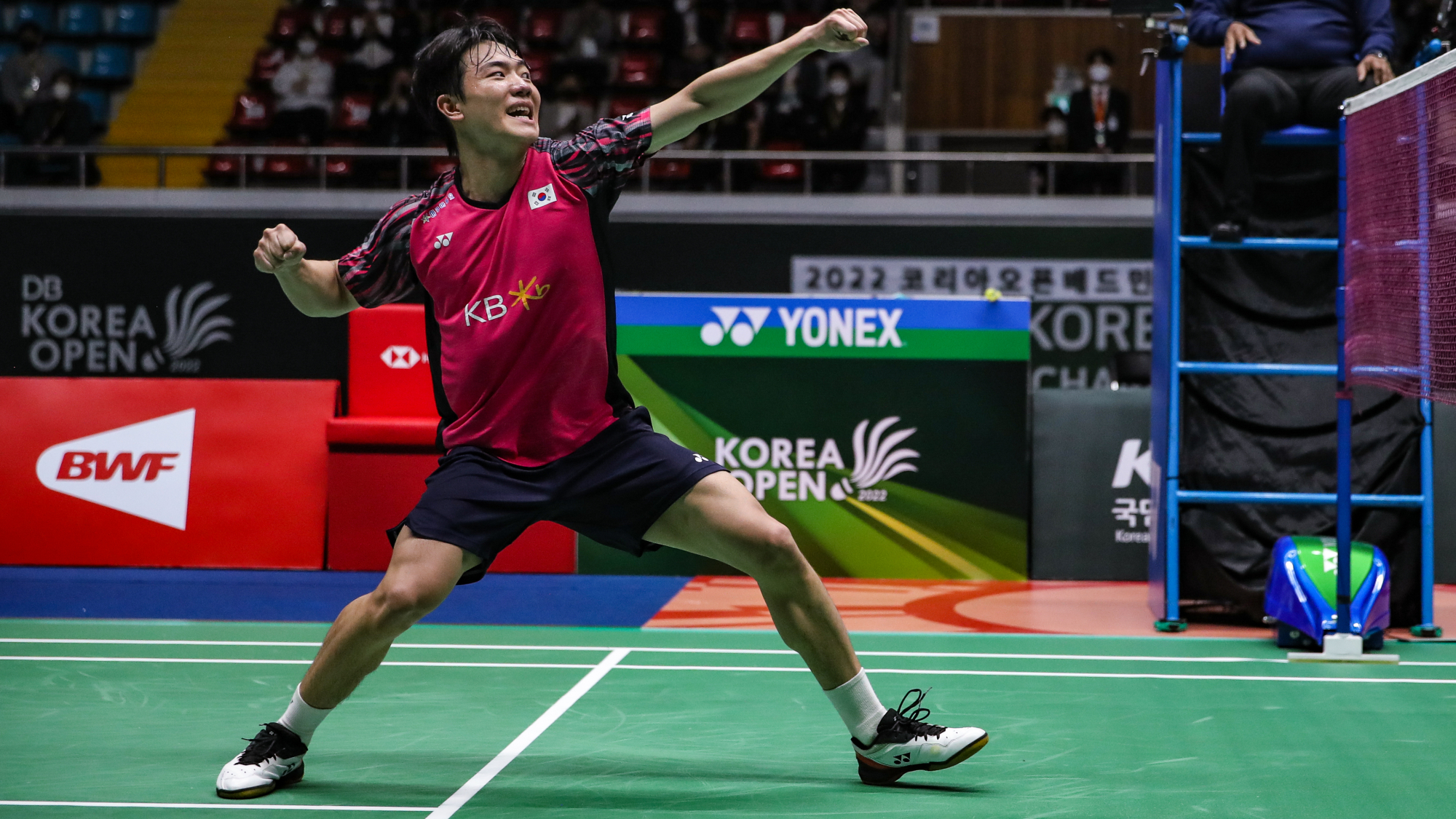 The latest stop on the BWF World Tour saw some of the world’s best head to Suncheon for the Korea Open.

And there was plenty of success for the home crowd to celebrate, with An Se-young leading the way with a sensational win in the women’s singles.

The second seed, and runner-up at the 2022 YONEX All England Open last month, appeared to have saved some of her best badminton of the season for her home tournament, dropping few points and no games on the road to the final.

That set up a clash with Thailand’s Pornpawee Chochuwong in the final. The sixth seed provided the toughest test yet for the South Korean, but she still had the edge on the decisive points.

Despite temporarily trailing in the second set, Se-young took the title with a final score of 21-17, 21-18.

And there was also home joy to be found in the women’s doubles draw, where Jeong Na Eun and Kim Hye Jeong picked up winners’ medals.

The seventh seeds were in top form throughout the week, and comfortably dispatched Benyapa and Nuntakarn Aimsaard in the final, 21-16, 21-12.

The men’s singles was the only draw this week that didn’t feature a home favourite in the final.

There was more Korean joy in the fifth and final match on Sunday, when Kang Minhyuk and Seo Seungjae lifted the men’s doubles titles.

The home pair had to save match points in a thrilling quarter-final win over India’s Satwiksairaj Rankireddy and Chirag Shetty, 22-20, 18-21, 22-20.

They progressed to the final against fourth seeds Fajar Alfian and Muhammad Rian Ardianto and despite losing the first set, came through 19-21, 21-15, 21-18.

Finally in the mixed doubles, Tan Kian Meng and Lai Pei Jing finally ended their five-year wait for a title when they triumphed in Suncheon.

In the final, the world Number 10 Malaysians, who have not dropped a single game this week, defeated local pair and sixth seeds Ko Sung Hyun-Eom Hye in straight games 21-15, 21-18 to win their maiden Super 500 title.