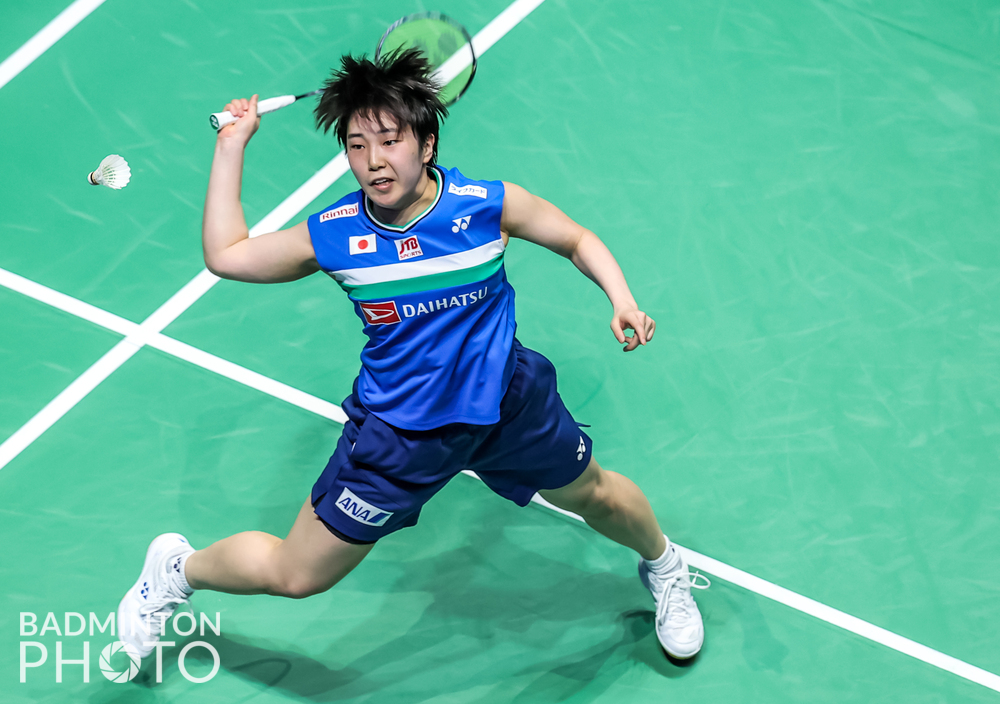 The business end of the BWF season picks up further pace with the DAIHATSU Indonesia Masters in Bali.

The final Super 750 event of 2021 is the start of an Indonesian leg taking in the Super 1000 Indonesia Open and BWF World Tour Finals.

The season culminates in the rearranged World Championships in Huelva, Spain from 12 to 19 December.

The two megastars lead the draw for the men’s singles as the top two seeds, with 2019 Indonesia Masters champion Anders Antonsen also primed to challenge.

Indonesia’s Anthony Ginting withdrew from the first round of the Denmark Open with a back injury, but he is entered on home soil and will defend his Masters title from a seeding of fifth.

In women’s singles, Japan’s Akane Yamaguchi is well-placed to once again profit from gaps at the head of the field.

The world No.3 is on a remarkable run of form since exiting in the quarter-finals of her home Olympics. She has won 19 of her last 20 games on the global stage.

With Saina Nehwal and Sameer Verma both absent due to injury, Indian hopes will once again rest with PV Sindhu, who reached the quarters in Denmark and semi-finals at the French Open.

In the men’s doubles, the possibility of a fourth successive Masters men’s doubles title for the Minions is an intoxicating prospect.

Marcus Fernaldi Gideon and Kevin Sanjaya Sukamuljo claimed their first BWF World Tour tournament victory in 18 months at the HYLO Open, the last having been the 2020 Indonesia Masters.

Meanwhile, Thailand’s Dechapol Puavaranukroh and Sapsiree Taerattanachai continue to be the pair to beat in mixed doubles.

In recent times, however, they have come unstuck at the hands of reigning YONEX All England champions Yuta Watanabe and Arisa Higashino.

The Japanese duo outplayed them in the final of the Denmark Open, dumped them out of the French Open in the semi-finals and will hope to do so again here.