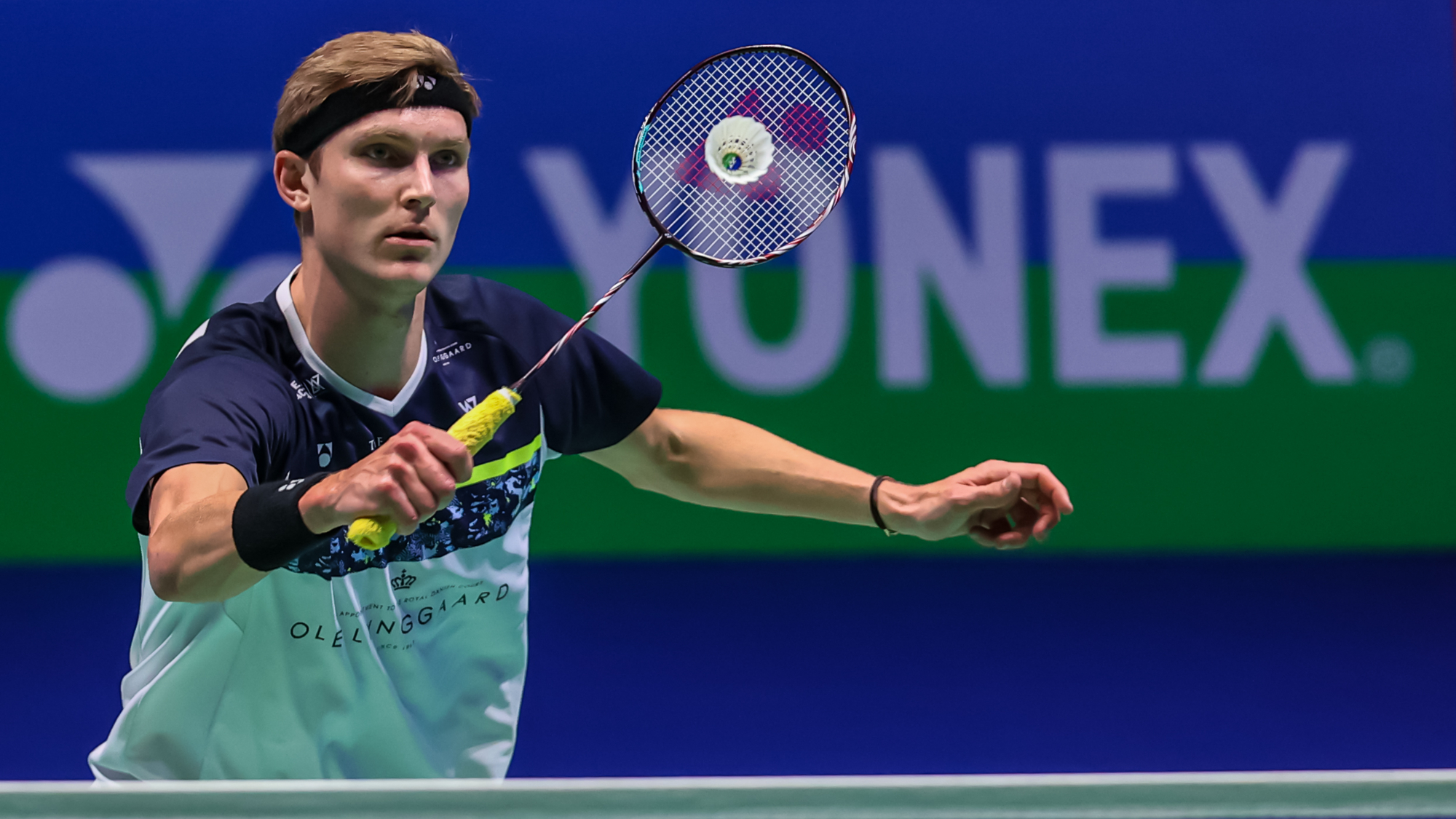 The TotalEnergies BWF World Championships are back this year with the world’s best badminton stars taking to the court in Japan.

Taking place at the Tokyo Metropolitan Gymnasium from the 22nd-28th August 2022, all five badminton titles will be on offer with the men’s singles, women’s singles, men’s and women’s doubles and mixed doubles taking centre stage.

The Championships were first held in 1977 and this year will host over 350 participants including the reigning YONEX All England champions.

Here’s all the action to come at the TotalEnergies BWF 2022 World Championships:

England’s Toby Penty will open his Worlds campaign against Lu Guangzu in the Round of 64.

Penty will be hoping to improve from his performance last time out in Spain where he finished in the round of 32.

Dates for the YONEX All England Open Badminton Championships 2023 are soon to be announced. Register your interest for tickets in the link below.https://t.co/94TRBZlseK#YAE23 pic.twitter.com/BCfdZQvlU5

India’s Srikanth Kidambi, who knocked Penty out in the Birmingham 2022 Commonwealth Games quarter-finals will also make an appearance as the former world number one faces Ireland’s Nhat Nguyen in the first round.

Number one seed and YONEX All England champion Viktor Axelsen will play Daren Liew from Malaysia as he bids to win his sixth competition this season.

The Danish shuttler has won five of his 11 competitions so far and will be looking to add a second world crown to his CV having previously triumphed in Glasgow in 2017.

Scotland’s Kirsty Gilmour is the only British competitor in the women’s singles and will face Malaysia’s Gregoria Mariska Tunjung in a tough first round.

Whoever wins this match will be up against world number one Akane Yamaguchi of Japan who automatically sails into the second round on a bye.

Yamaguchi took the crown at the 2021 World Championships in Spain and will be hoping to kick start the latter part of her season with her only tournament victory of the year coming at the NEC in March.

Olympic champion Chen Yufei also goes straight into the second round on a bye.

Men’s doubles will see a strong level of competition as previous world and Olympic champions fight for victory.

England’s Ben Lane and Sean Vendy will walk through into the second round of the World Championships with a first-round bye while a win in the round of 32 could see the English pair compete against top seeds Marcus Fernaldi Gideon and Kevin Sanjaya Sukamuljo of Indonesia.

Scottish brothers Christopher and Matthew Grimley could face a talented German team in Mark Lamsfuss and Marvin Seidel if they win their first round clash.

For the Olympic medallists, there are several byes in place as Tokyo 2020 champions Lee Yang and Wang Chi-lin of Taiwan and Malaysian bronze medallists Aaron Chia and Soh Wooi Yik go straight through to the second round.

In what could be one of the best battles of the competition, Commonwealth champions and bronze medallists could go head-to-head as early as the second round with Pearly Tan and Thinaah Muralitharan set to meet Treesa Jolly and Gayatri Gopichand from India.

Tan and Muralitharan struggled at the 2021 Championships but will be coming in with newfound confidence after victory in Birmingham.

Scotland’s Julie MacPherson and Ciara Torrance are up against a USA pairing of Francesca Corbett and Allison Lee in the first round.

Whoever wins that match will face 11th seeds and losing YONEX All England finalists Shu Xian Zhang and Zheng Yu of China as the competition heats up.

The mixed doubles event will see Olympic silver medallists Zheng Siwei and Huang Ya Qiong on the hunt for the title, looking like strong contenders to make it far following top-three finishes at the majority of their events this year, including going all the way at the YONEX All England.

England will be represented by Gregory Mairs and Jenny Moore whilst Hall and MacPherson and Dunn and Torrance return for Scotland.

Commonwealth medallists Tan Kian Meng and Lai Pei Jing, who beat Hall and MacPherson in the bronze medal match in Birmingham, also have a bye in the first round.