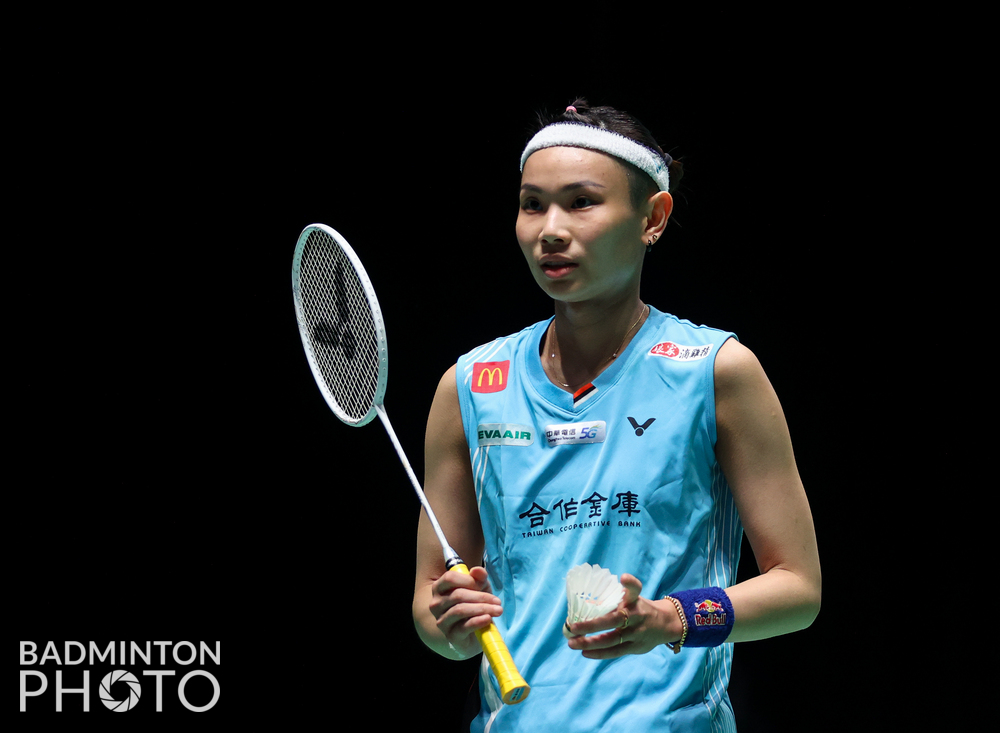 Both breezed through their first round matches in just over 30 minutes, leaving plenty in the tank for a grandstand second-round clash on Thursday at Utilita Arena Birmingham.

Busanan, world No.11, has won two World Tour events since the Olympics including the first of the year, the YONEX-SUNRISE India Open.

Her 27-year-old opponent remains at the top of her game having won Olympic silver in Tokyo and a medal of the same colour at November’s World Championships.

Tai Tzu Ying has a psychological edge based on the history of the rivalry having won the last eight meetings between the pair, a run stretching back to 2014.

The winner will face reigning champion Nozomi Okuhara in the quarter-finals if she can get past China’s Han Yue, making for a devilishly difficult run to the final at the top of the draw.

Another mouthwatering tie in the top half pits Scotland’s Kirsty Gilmour against South Korean world No.4 An Seyoung.

Gilmour’s opening triumph broke the seal on success at the All England – incredibly it was her first win at the event in eight attempts.

She took An Seyoung to a deciding rubber in the semi-finals of last year’s Denmark Open and has high hopes of a similar challenge.

“I have nothing to lose now and physically I feel the best I’ve ever felt,” said Gilmour.

“I can’t wait to have another crack at her. I’m the older, more experienced player but I’m the underdog and that’s a position I absolutely relish. We’ll see what damage we can do.”

Olympic champion Viktor Axelsen faces an intriguing second-round tie against Dutchman Mark Caljouw, who was a shock semi-finalist here in 2021.

The pair are familiar with each other having trained together in Dubai recently.

“It’s great to have another European player going into the next round,” said Axelsen.

“I know him quite well, he’s a good guy. It should be a good match, hopefully I can play well and take the win.”

The winner of that contest will face either Indonesian fifth seed Anthony Ginting or former world No.1 Srikanth Kidambi, who meet tomorrow. 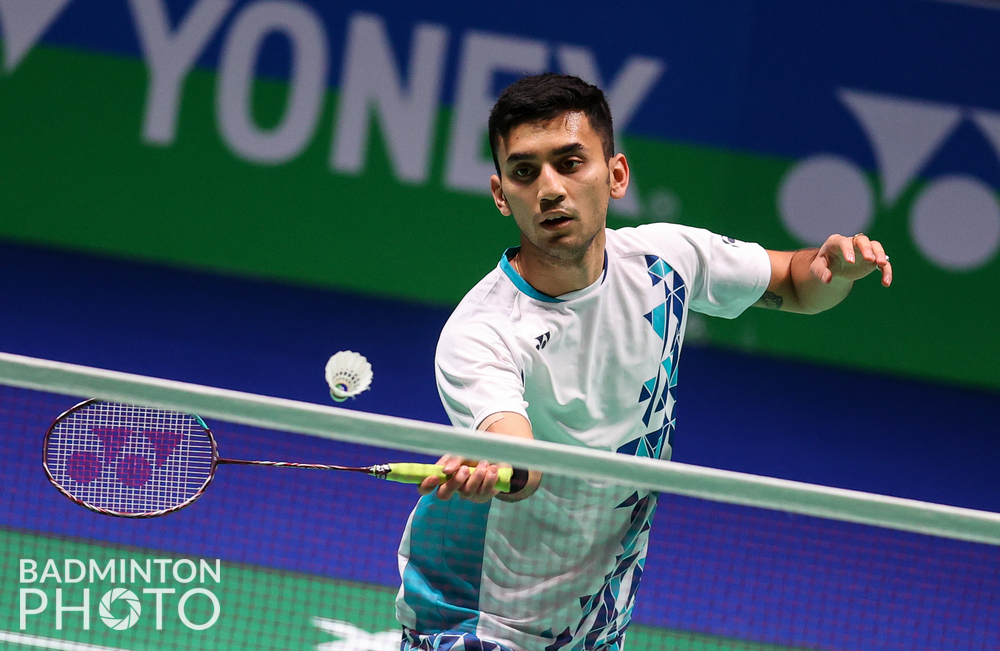 Birch and Pugh surged back from behind to win their first round match, clubbing together for the first time since 2015 and claiming a win on Super 1000 debut as a partnership.

They will face a surprise package in Zhang and Zheng – also playing their second World Tour event together – who dumped out the fourth seeds on Wednesday.

The ‘Daddies’ Mohammad Ahsan and Hendra Setiawan will take on Liu Cheng and Zhang Nan of China.

England’s Ben Lane and Sean Vendy will aim to rise to the challenge of Japanese third seeds Takuro Hoki and Yugo Kobayashi.