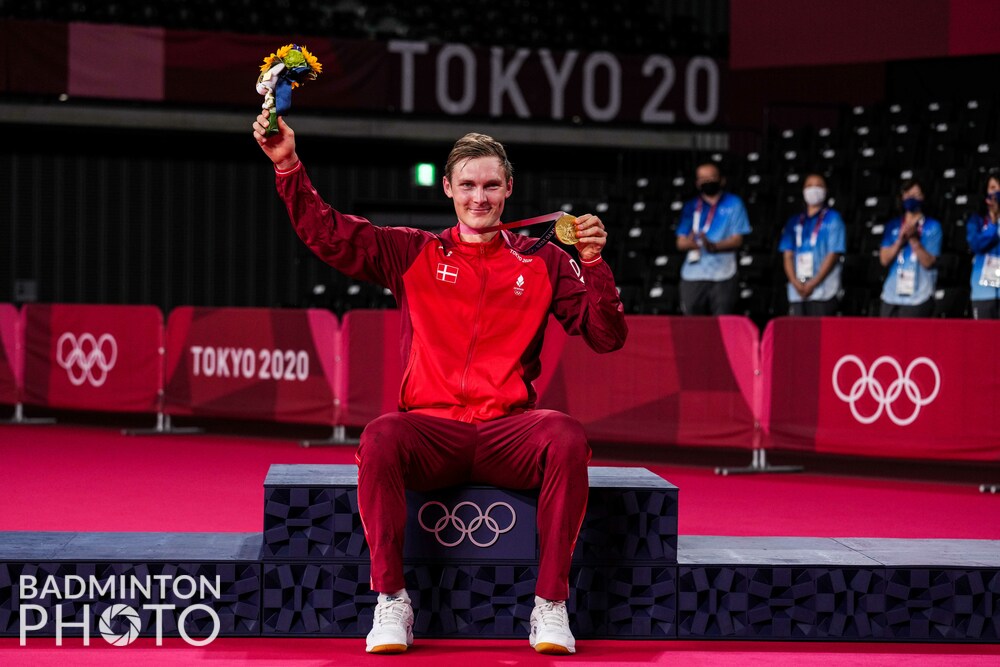 A look back at the Tokyo 2020 Olympic Games

With 2021 nearing an end, let’s take a look back at one of the highlights of not only the badminton calendar but the entire sporting year – the Tokyo Olympic Games.

For world number one, Denmark’s Viktor Axelsen, the tournament marked a career highlight, as he claimed gold in the men’s singles at the Musashino Forest Sport Plaza.

In the final, Axelsen dethroned reigning champion Chen Long after a superb performance, beating the reigning champion 21-15, 21-12 to become Europe’s first winner of the men’s singles gold in a quarter of a century.

The fourth seed was overwhelmed after taking the top spot on the podium.

“When I won the last point I couldn’t think, I couldn’t feel anything, I could only feel a big rush of adrenaline, of happiness, that all the hard work is worth it,” he said. 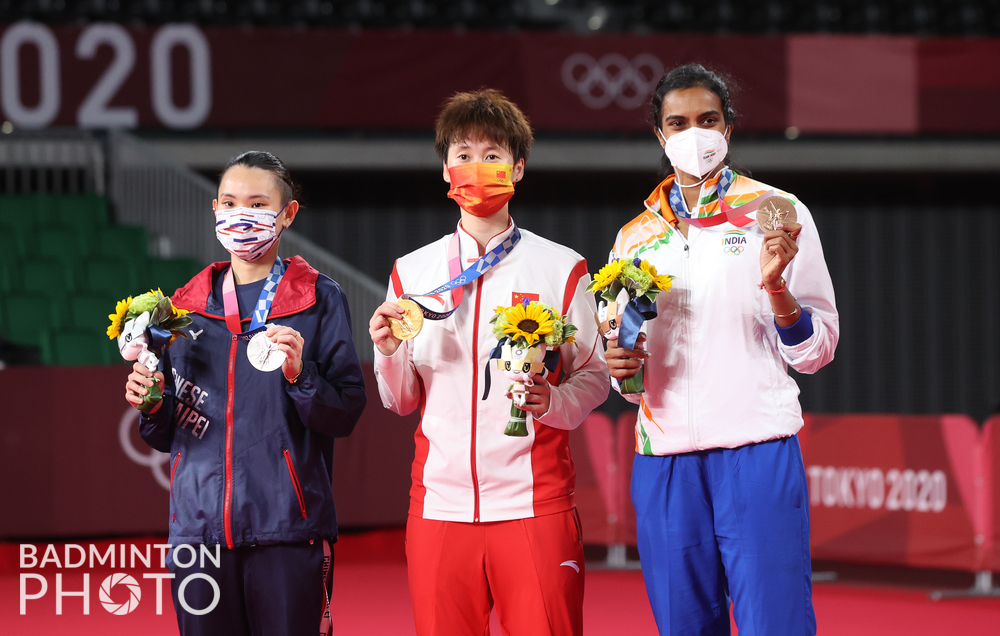 “This is the biggest dream of mine coming true, I simply can’t believe it.

“I think you can say that I’ve been at my absolute best.”

The women’s singles saw the top seed take control, with Chen Yufei taking the title and continuing a long line of Chinese success in this event.

Chen was pushed all the way by Tai Tzu-Ying of Chinese Taipei in a close final but the world number two kept her cool and ensured gold would be returning to China for the fifth time in six Games, winning 21-18, 19-21, 21-18.

“I’m extremely happy to extend the honour, because we’ve actually had difficulty with the Chinese badminton’s women’s team since 2016,” said Chen.

“Now today I stood today on top of the podium.

“This is recognition for myself as well as the women’s badminton of China.”

The 21-19, 21-15 win over Chinese duo Chen Qingchen and Jia Yifan ensured that Indonesia became only the second country (after China) to win a gold medal at least once in each of the five badminton disciplines at the Olympics. 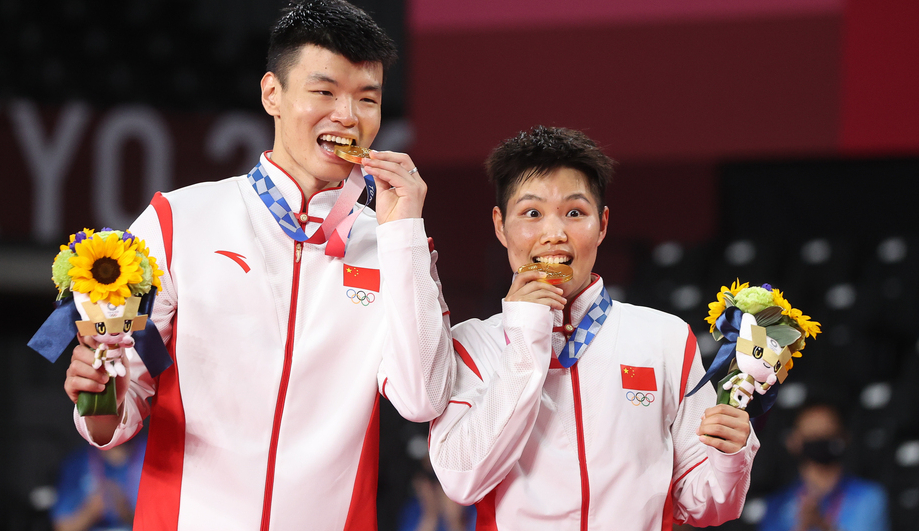 Silver medallists Chen and Jia had earlier stunned Japanese top seeds Yuki Fukushima and Sayaka Hirota in the quarter-finals, while Korean’s Kim So-yeong and Kong Hee-yong rounded off the podium by winning bronze.

The mixed doubles concluded with a thrilling all-Chinese final.

Zheng Siwei and Huang Yaqiong were seeded first, but they had to settle for silver, after Wang Yilyu and Huang Dongping triumphed in a thriller, 21-17, 17-21, 21-19. Japanese pairing Yuta Watanabe and Arisha Higashino claimed the bronze medal.

The tournament provided plenty of thrilling action and even the lack of fans in the arena didn’t stop the pulsating drama and excitement throughout.

We hope to see many of these medallists in action at the 2022 All England Open championships in March and at the next Olympic Games at Paris in 2024.

Don’t miss out,  get your tickets today.