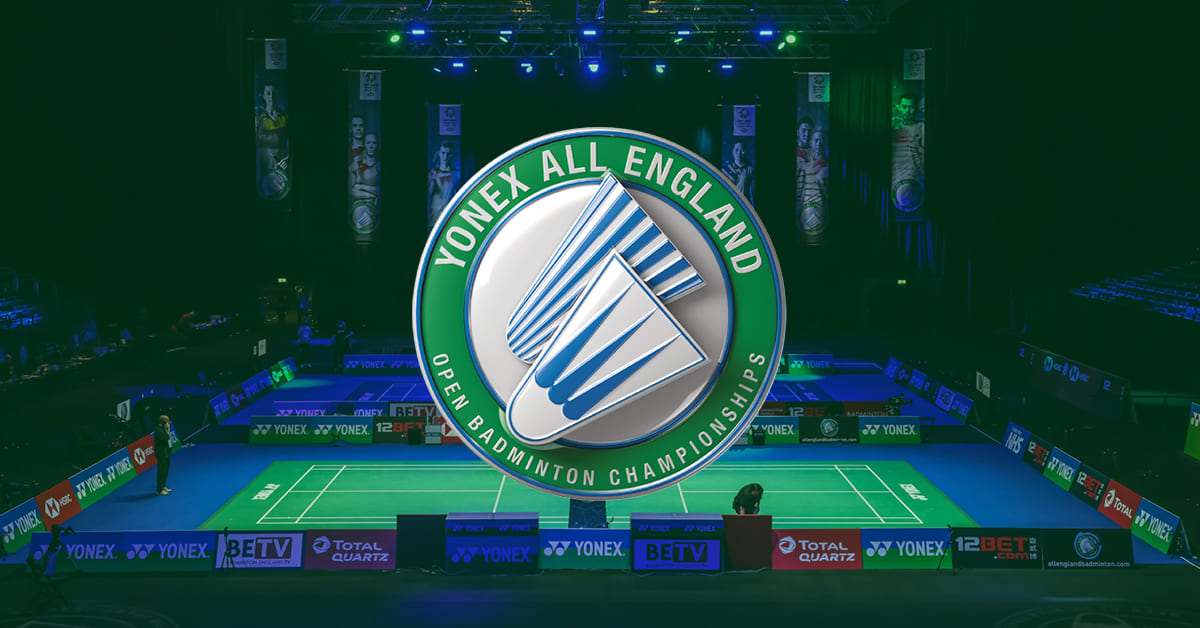 Withdrawal of Russian athletes from YONEX All England Open draw

As a direct result, seven Russian players who entered the YONEX All England Open will not take part and will be replaced by other players on the reserve list.

Following the escalation of conflict in Ukraine, and the International Olympic Committee Executive Board’s recommendation “aimed at preserving the integrity of competitions and ensuring the safety of all athletes”, BWF has stated that:

·         All BWF sanctioned tournaments in Russia and Belarus are hereby cancelled. No other BWF tournaments will be allocated to Russia or Belarus until further notice.

·         All athletes and officials representing these countries are suspended from participating at any BWF-sanctioned international tournaments until further notice.

·         BWF will communicate its deepest sympathies and concerns to the Ukraine Badminton Association and will coordinate special support to the Ukraine badminton community where possible.

The full BWF statement can be found here.

Badminton England also offers our support to all players from Ukraine and are currently considering ways that we can support the Ukrainian badminton community.