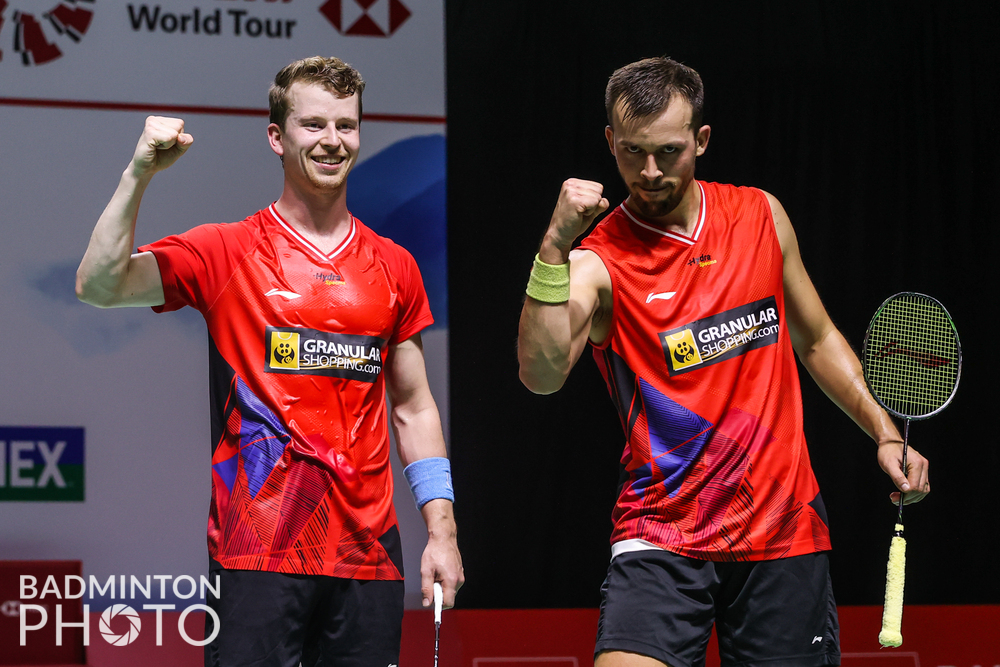 The top 40 shuttlers of 2021 will assemble at the HSBC BWF World Tour Finals in Bali, Indonesia.

The global circuit’s showpiece, running from 1 to 5 December, is the toughest tournament in the world to qualify for on the World Tour.

All Olympic gold medallists get an automatic ticket to the exclusive competition and are joined in the traditional five disciplines by the other seven world-leading pairings.

Participation in the Indonesia Badminton Festival is a condition of entry which means that 2020 YONEX All England champion Viktor Axelsen leads the men’s singles draw and will be one of the favourites to take victory.

Ranked number one in the BWF World Tour rankings is Malaysia’s Lee Zii Jia, due in no small pat to the points accrued from his victory the 2021 YONEX All England.

Also rewarded for their excellent seasons are India’s Srikanth Kidambi, semi-finalist at the recent Indonesia Masters, and Lakshya Sen.

In the women’s singles, YONEX All England runner-up Pornpawee Chochuwong carries the top ranking and seeding into the tournament.

The player to beat is Japan’s Akane Yamaguchi, who was undone by Pornpawee in the quarter-finals but looked imperious in the tournaments that followed Tokyo 2020.

Men’s doubles stars Kim Astrup and Anders Skaarup Rasmussen finished third at the 2021 YONEX All England and that, alongside second on home soil at the Denmark Open, sees them qualify third.

And Nami Matsuyama and Chiharu Shida, among the Japanese women’s doubles pairings to dominate at the All England, will be fancied at the World Tour Finals too.

Their compatriots Yuta Watanabe and Arisa Higashino, who have two Super 1000 victories to their name in 2021, will be joined in the mixed doubles by England’s Marcus Ellis and Lauren Smith, semi-finalists in Birmingham,.

A look back at the 2020 Paralympic Games

A look back at the Tokyo 2020 Olympic Games